Vladislav Sopov
The Ethereum Classic (ETC) Phoenix hardfork will occur on June 10th, 2020. Devs question whether it can happen flawlessly without damaging ETC 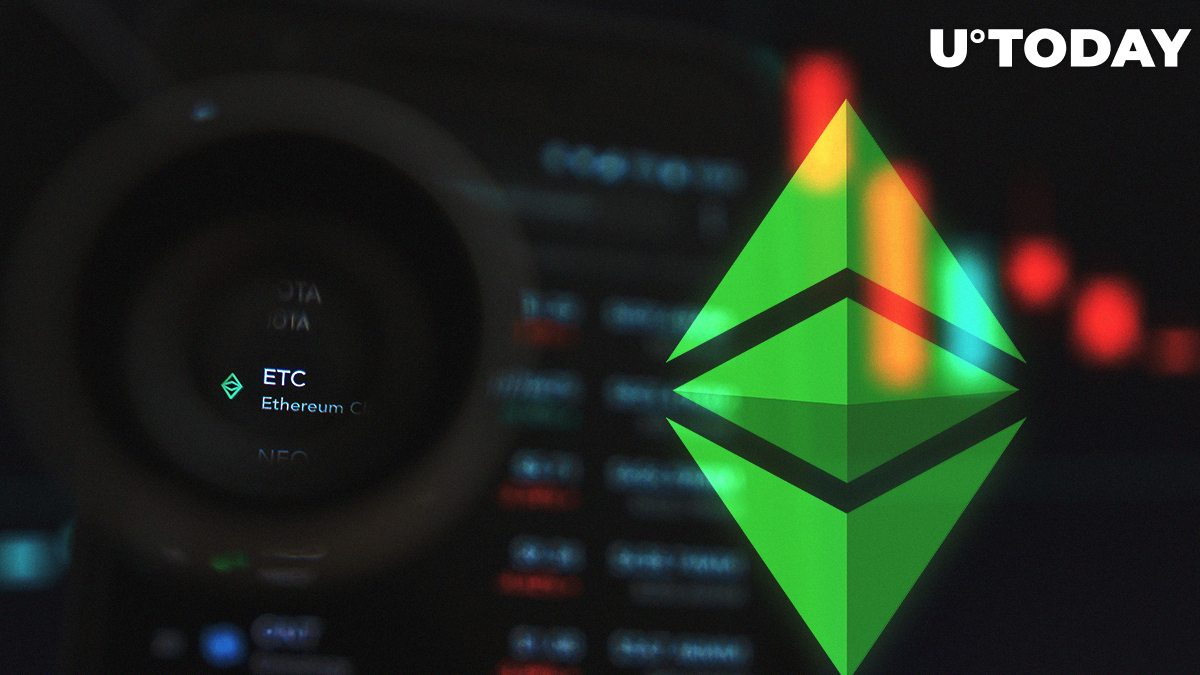 Three days ago, during a call between Ethereum Classic (ETC) developers, it was decided to set the Phoenix mainnet upgrade activation for June 10th, 2020. Additionally, when developer Wei Tang launched a discussion about the consequences of the hardfork, some thorny issues arose.

A preliminary request for comments (Pre-RFC) has been opened in the GitHub repository of the most popular Ethereum Classic (ETC) client implementation, Multi-Geth. The agenda of the discussion includes four questions.

Bob Summerwill was the first dev to answer these tough questions. He is quite pessimistic as he admitted that 'no' is the only possible answer to all of the questions.

Moreover, he concluded that

Will Phoenix rise amid mining problems?

The decision to set the new upgrade for Block 10,500,839, estimated to be mined June 10th, 2020 replaces both of the previously announced Aztlán & Phoenix upgrades. Previously, the Ethereum Classic (ETC) network upgrade was scheduled for March 25th, 2020.

This step was made shortly after news of Ethereum Classic (ETC) mining ceasing on Antminer E3 devices by Bitmain with Ethereum (ETH) mining to follow. As reported by U.Today, this problem was unveiled by the 2Miners mining pool and is still without comment from Bitmain.