Vladislav Sopov
Leading US-based cryptocurrency ecosystem Coinbase has invited ETH2 enthusiasts to stake their coins through its pool. An Ethereum 2.0 researcher has something to say 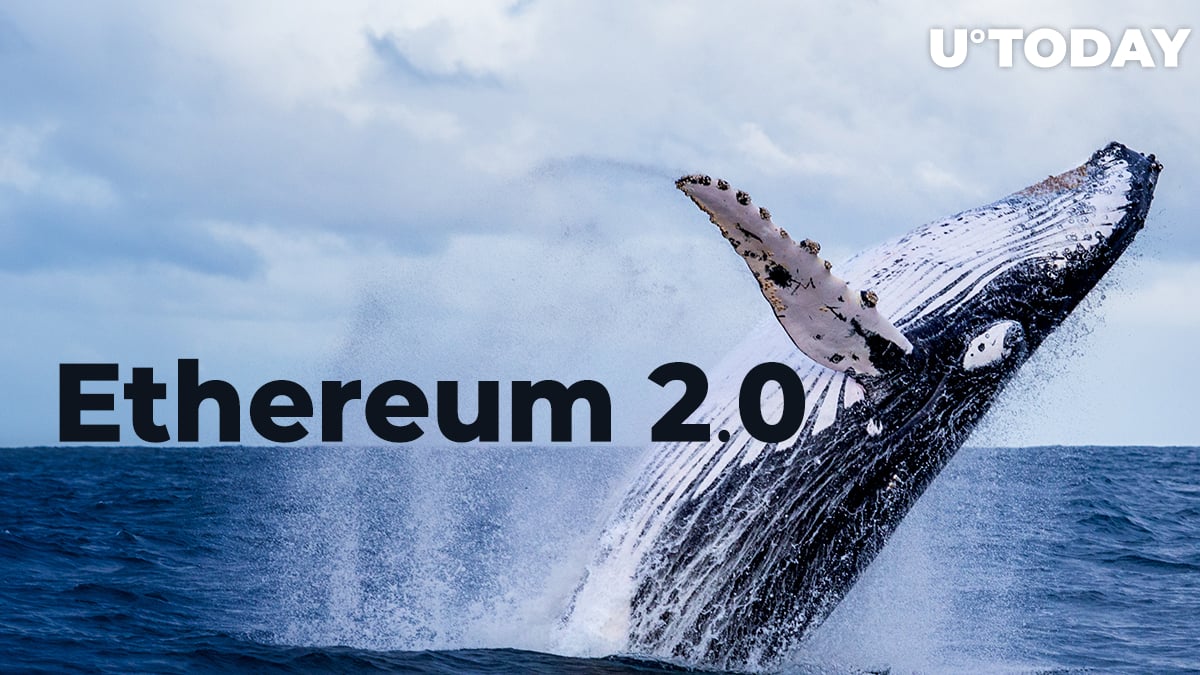 Coinbase, a flagship U.S.-incorporated cryptocurrencies service, has shared an update about Ethereum (ETH) staking in ETH2. Why does seasoned researcher of proof of stake (PoS), Justin Drake of the Ethereum Foundation, recommend that you stake your Ethers "from home?"

Coinbase targets obtaining control under one of three ETH2 validators

Today, Feb. 17, 2021, Coinbase disclosed estimated annualized rewards for staking Ethers (ETH) via its pools. According to the official announcement shared on the platform's Twitter account, Ether holders can obtain up to 7.5 percent annually.

Those interested in supporting the Ethereum 2.0 validation process via Coinbase can join the platform's waitlist. Meanwhile, such offerings may pose some risks to ETH2 decentralization.

Justin Drake of Ethereum Foundation attempted to predict the potential influence of Coinbase on ETH2 validators, should its customers be interested in staking their coins.

Given the fact that customers of another centralized mogul, Kraken, have already staked 16.4 percent of 2.8 million coins, this influence might be overwhelming. Should Ethereans onboarded by Coinbase be as active as their colleagues from Kraken, they would be able to lock over 1,400,000 Ethers.

3.1 million Ethers are staked in the deposit contract

At press time, Ethereum 2.0's deposit contract has surpassed 3.1 Ethers in total number of coins staked. So, Coinbase can easily obtain control over 31 percent of validators which does not look "great" for Mr. Drake.

Thus, he recommended that users try noncustodial staking "from home."

As covered by U.Today previously, it took less than four months for Ethereum (ETH) holders to surpass the 3,000,000 ETH milestone of the ETH2 deposit contract.

According to the latest statistics, there are almost 90,000 active validators in Ethereum 2.0. The total USD-denominated value of the contract surpasses $5.3 billion.