Denys Serhiichuk
Which coins have returned to the bullish trend by now? 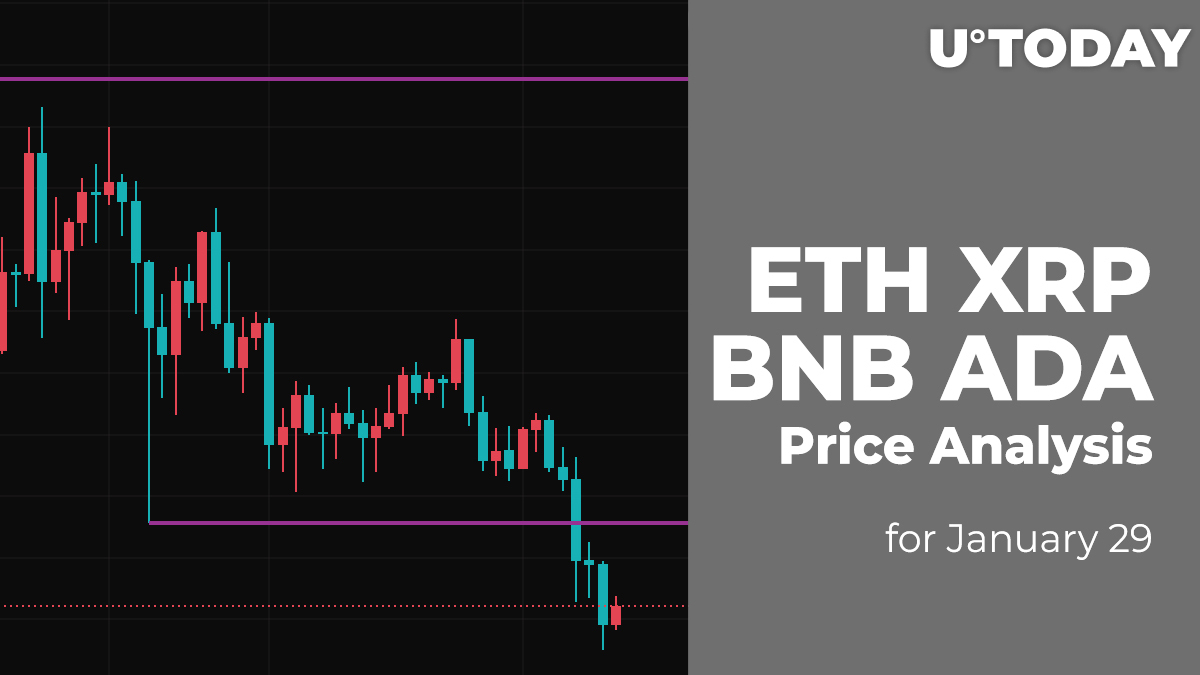 The weekends has begun with the ongoing correction of the cryptocurrency market as all of the top 10 coins are in the green zone.

Ethereum (ETH) is rising by 7% since over the last 24 hours.

After Ethereum (ETH) bounced off the support at $2,300, it keeps trading sideways, accumulating power for the price blast.

Thus, the growth is supported by the increased trading volume, which means that there is a possibility to see an ongoing rise above $2,600 next week.

XRP has gained less than Ethereum (ETH) as the rise has made up 3.39%.

Despite the growth, XRP is neither bullish nor bearish as the coin keeps trading sideways.

Currently, traders are accumulating power for a sharp move, which means one needs to pay close attention to the support level at $0.6959 and the resistance at $0.5614.

The price of Binance Coin (BNB) has increased by 2.12% since yesterday.

Unlike other coins, Binance Coin (BNB) seems to be accumulating enough power for continued growth. At the moment, the price is slowly approaching the resistance at $405.6. If bulls can fix above it, there are chances to see an ongoing rise to $450.

Cardano (ADA) is about to come back to the resistance level at $1.155 on the daily chart. Even though the buying trading volume is low, if ADA gets to the area around $1.10 and trades there for a little while, the growth may continue to the zone of the most liquidity around $1.232 soon.