Denys Serhiichuk
Can the meme coins rise against Bitcoin (BTC)? 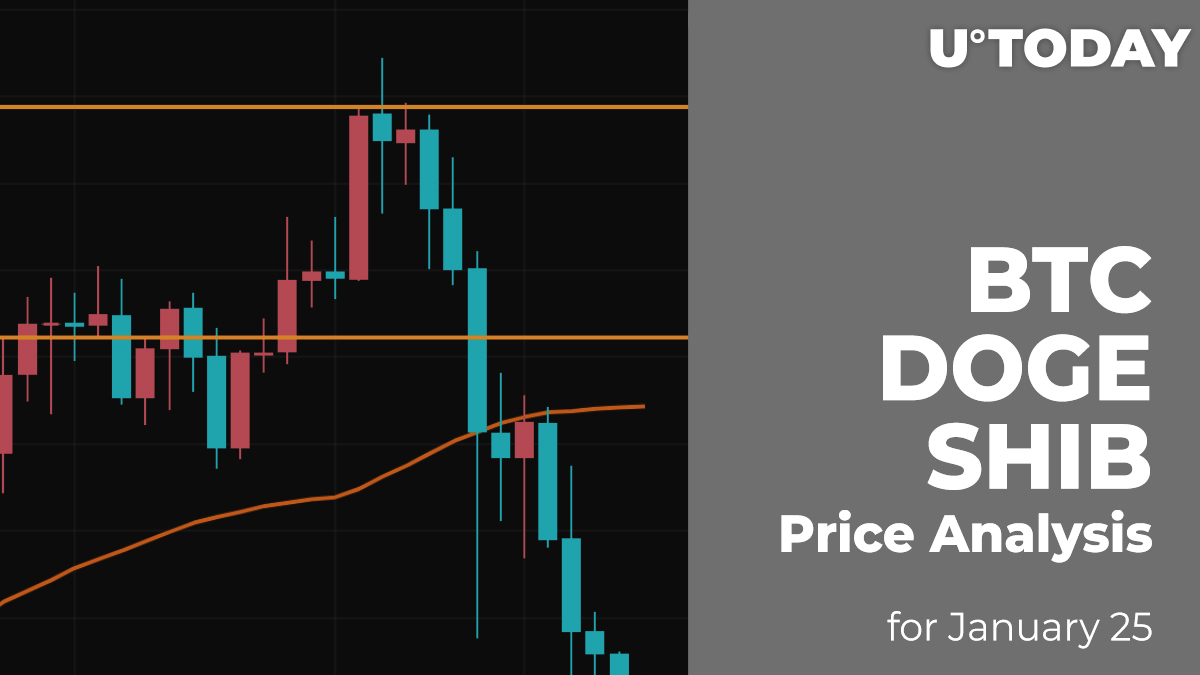 Bulls are trying to hold the gained initiative as all of the top 10 coins remain in the green zone.

Yesterday morning, the decline in the price of Bitcoin (BTC) continued to a new January low. The bears failed to test the $32,500 support, so the low ended up around the $32,950 mark.

In the afternoon, the price recovered to the area of ​​average prices, and late at night, buyers tested the $37,149 level. Overnight, buying volumes declined, and the pair failed to consolidate above the two-hour EMA55.

This morning, the level of $36,000 is holding the price from a deep pullback and buyers will try to continue the recovery in order to gain a foothold above the EMA55 moving average. In this case, the daily high can be expected in the area of ​​$38,600.

DOGE is the biggest gainer from the list today as the price of the meme coin has risen by almost 10%.

DOGE has successfully bounced off the support at $0.1310 again, which confirms the bulls' strength to hold this level. If they can keep the rise of DOGE, the rate can get to the zone of the most liquidity around $0.20. However, such a scenario may happen at the beginning of February 2022.

SHIB has followed the rise of DOGE, going up by 8.73% since yesterday.

SHIB is trading similarly to DOGE as its price is also located above the support at $0.00001947. The selling volume is declining, which means that bears are using their energy to further the drop.

In this case, there are chances to see consolidation around $0.000020, followed by a slight rise.