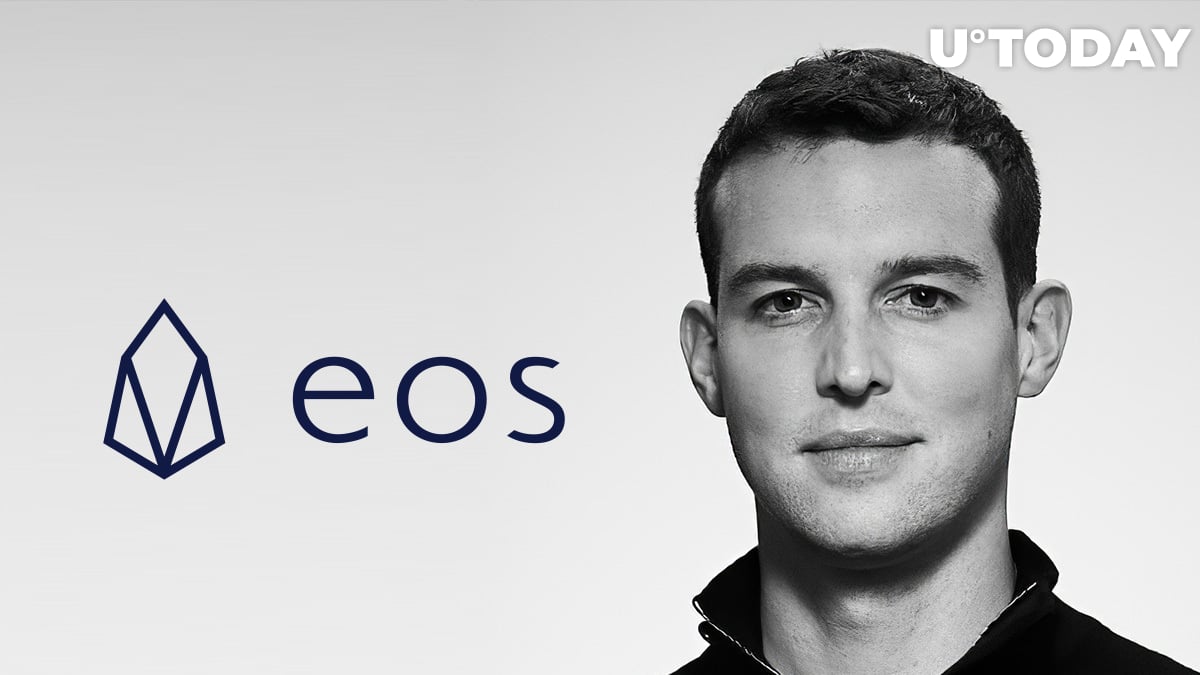 As reported by EOS Nation, a top-level EOS block producer, the new proposal has support from a 'strong consensus' of Eosians.

Yesterday, EOS NAtion proudly announced that 34 block producers (both active and standby) approved the new EOS Worker Proposal. According to them, so far this is the 'strongest consensus reached on any EOS Mainnet proposal'.

Today we executed the 1st of 4 MSIGs required to implement the #WPS on #EOS!

The first MSIG consisted of creating the eosio.wps system account and we're happy to report 34 approvals from BPs! (1/4)

The first multi-signature approval, executed yesterday, launched the eosio.wps system itself. This is an account that stores the funds required for new system operations.

After the second multi-signature approval or MSIG execution, 50,000 EOS tokens will be transferred to the account from eosio.names. The third MSIG will deploy the Worker Proposal smart contract to the eosio.wps account.

Once the fourth approval is reached, the new proposal will re-consider the voting system in the whole network.

As previously reported by U.Today, with the new scheme, anyone is allowed to make a proposal for how the EOS blockchain should work for a small fee in EOS. Then, all block producers, both active and on stand-by, vote on the proposals (+1 point, -1 point, or zero points). A new proposal must score 20 points to pass.

Brendan Blumer, CEO and co-founder of Block.one, outlined that:

Socially authorising the BP’s to direct token-holder funds into projects without a clear or measurable return of value is risky, and may open the door to corruption and external scrutiny