Vera Yurina
EOS has a chance of hitting?? the $8.2 level, but what are the odds? Check out ?EOS price forecasts from TradingView 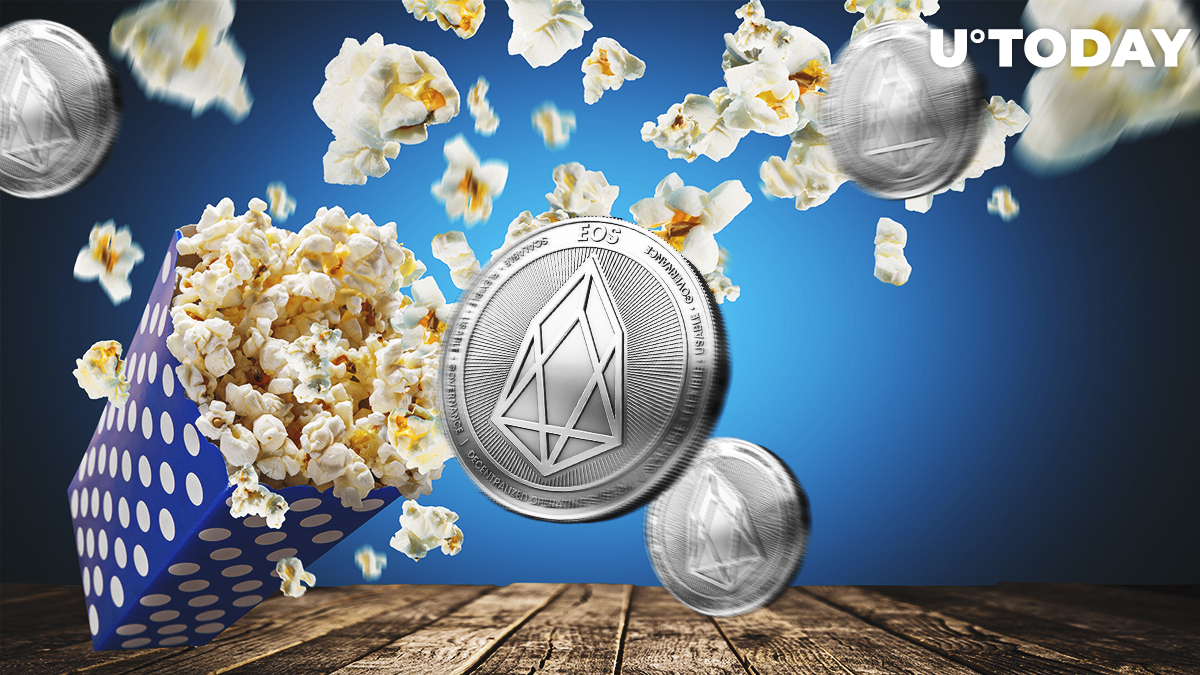 The current week has been full of ups and downs for EOS, and we’re all eyes on the cryptocurrency, waiting for the next turn. The golden cross didn’t play out positively, and EOS is going through a correction. When and how should it end? Check out EOS price predictions from TradingView users to find this out.

A downward correction is in process

EOS is clearly making a downward correction. However, things could be worse. If the price had broken out the corrective structure and closed below $6.0050, we would expect a continuation of the downward movement towards $5.370. That didn’t happen, so we should expect EOS to go higher.

Generally, weekly technicals are as follows:

Based on the current price trends, we should expect bullish movement to $8.

The user ssari came up with an observation of EOS performance and key markers. The overall performance in price and pattern is significantly positive. It is also very symmetrical and continues to be so. Also, EOS gains over BTC (refer to the chart approx. 190% gain over USD and 80% gain over BTC at its peak) should be noted. Moving forward in this bullish trend, it makes sense to buy EOS and BTC at certain times.

Refer to the EOS\BTC pairing chart and these technicals:

If the correction plays out positively, we might see EOS hit the $8.2 target!

The user Slope_Trading recently posted the EOS price chart showing us the golden cross to be finished. There were two scenarios: break above pitchfork slope, meaning we target previous highs on May 16, while a break below the trend would mean that the median line is a target.

The second scenario played out, but EOS doesn’t hurry to hit $5.70. Instead, it’s moving up and continues strengthening its positions slowly and steadily. Probably, it’s immune to the upcoming bearish wave.

EOS has all chances to reach $8 in the nearest days and weeks, so you can either buy it now or wait for a small correction and buy below $6. Yet, no one guarantees it can hit $8 if it falls further.