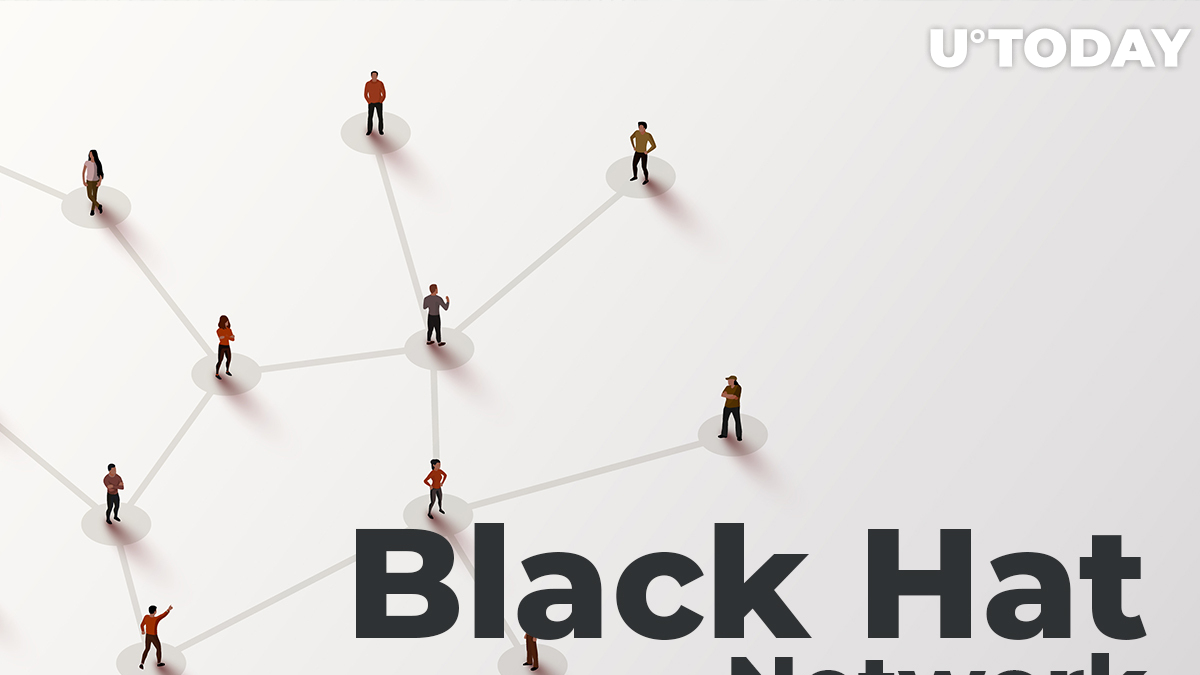 Elrond Network is a high-performance programmatic blockchain tailored for new-gen decentralized applications. One of them, Black Hat Network, is tasked with building a one-stop resource for online freelancers.

Black Hat Network, an early-stage blockchain project, is attempting to deliver the solution for online freelancers and contractors. Unfair fees of traditional platforms and poor experiences for both employers and freelancers were the two main rationales behind the new concept.

We think we got the right formula to solve a real problem.@ElrondNetwork + @BlackHatNetwork + @MGStaking
1. A Safe Network w/High Specs
2. An Experienced Team w/Problem Solving Project
3. A Consultant to Facilitate Tokenization

As per the estimations of its developers, the pricing on Black Hat Network will be up to 5 times lower than that of “fiat-only” platforms such as UpWork, Fiverr, Freelancer.com, and so on.

Black Hat Network will act as a decentralized meeting point for contractors and entrepreneurs. The project promotes itself as an ‘online marketplace designed by freelancers for freelancers. The total addressable market of this initiative is huge, as 53% of Fortune 500 companies are using freelancers’ services.

Besides dramatically reducing fees, Black Hat Network will notably ease the process of onboarding for both freelancers and ‘buyers’.

Business people will be able to track the experience of contractors in all popular segments of the ‘black hats’ sphere: SEO expertise, content management, web development, UX/UI design, and so on.

Black Hat Network will be suitable for freelancers with various levels of expertise in the digital segment. As a result, the entrepreneurs will be able to choose between low-cost and expensive options.

Elrond Network (EGLD) will act as a technological framework for Black Hat Network. This smart contract hosting platform was chosen due to its low-to-no fees and unmatched throughput. High-performance DPoS consensus allows it to tackle the majority of Ethereum’s bottlenecks in terms of dApps onboarding.


With the latest release, Maiar supports the flagship cryptocurrency Bitcoin (BTC) for all sorts of storage, transferring, and exchange operations.