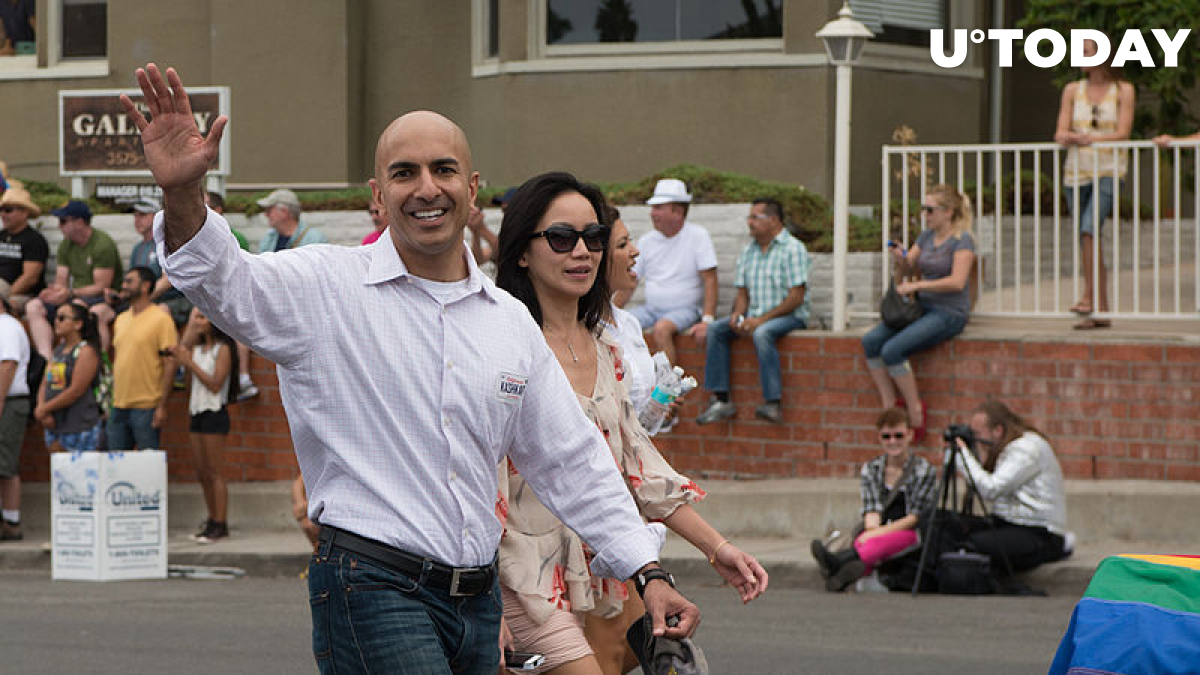 Federal Reserve Bank of Minneapolis President Neel Kashkari has once again riled up the cryptocurrency community with his recent tweet, in which he says that the cryptocurrency industry is only filled with “scammers” who rip off the uninitiated with their pump-and-dump schemes.

Kashkari’s most recent comment has united different tribes of the cryptocurrency community.

IOG CEO Charles Hoskinson, who created proof-of-stake blockchain project Cardano, pointed to the Federal Reserve’s egregious money printing that he believes is pushing people to place their faith in “sound money” that cannot be manipulated by the government.

So the org that can print TRILLIONS every year and claim there is no inflation thereby devastating the poorest amongst us has an issue with sound money that cannot be manipulated by politics. I'm shocked Neel!! SHOCKED!!! https://t.co/zky65kZ2De

Related
Binance Denies Manipulating Market
Kashkari has long been a cryptocurrency naysayer, but he recently grew even more skeptical. As reported by U.Today, he recently said that he was more optimistic about the industry back in 2015 than now. He also opined that 95 percent of all cryptocurrencies were driven by “hype, noise, and confusion.”

The central bank became widely known in the cryptocurrency circles after his infamous “60 Minutes” interview, in which he said that the central bank would be willing to print an unlimited amount of money to shore up the U.S. economy.

Critics claim that ordinary people have to shoulder the burden of the Fed’s reckless monetary policy decisions that lead to higher inflation.
#Cardano News #Federal Reserve