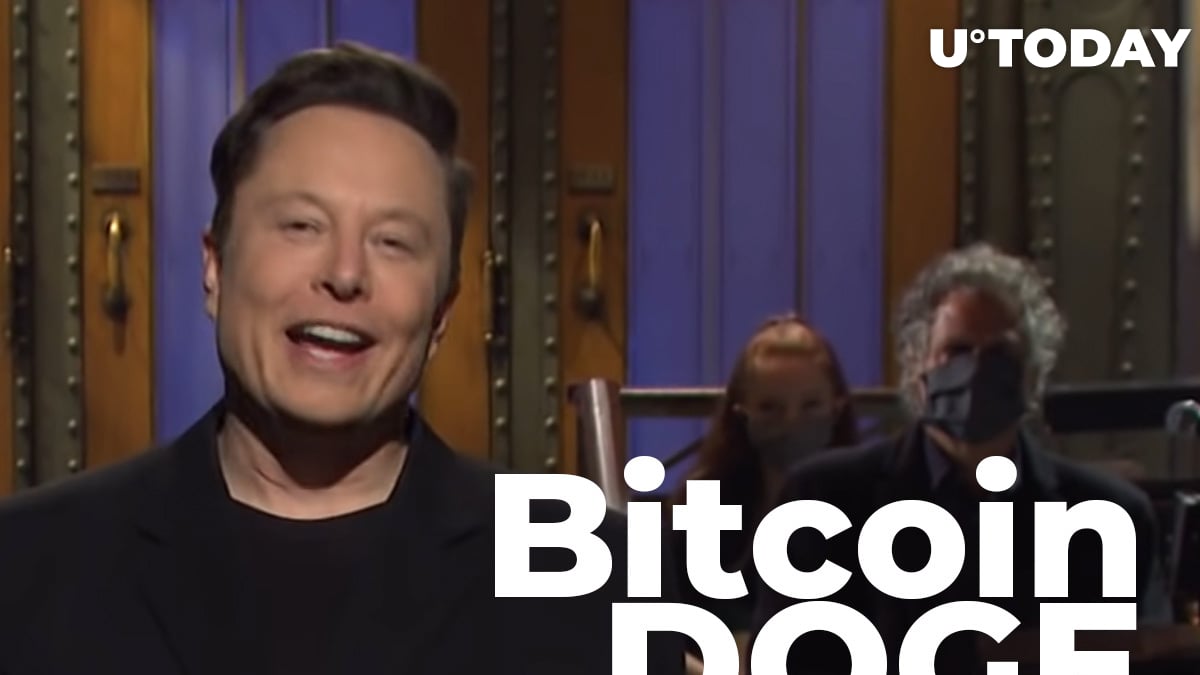 Tesla and SpaceX CEO Elon Musk has again shared his somewhat sarcastic view of Bitcoin, believing that the meme coin DOGE could be a worthy rival to it.

DOGE is still a top 10 coin; Bitcoin is not happy

Twitter user "Sir Doge of the Coin" has published a meme that features Bitcoin, DOGE and the rest of the top 10 crypto asset list.

The meme shows a Bitcoin-character facepalming upon realizing that Dogecoin is still in the top 10 list of digital assets.

Musk responded with a "rofl" emoji.

Earlier today, Musk published a tweet, joking that Tesla should add a feature that would enable it to render a Dogecoin every time it sees a Shiba Inu dog.

Despite his love for joke cryptocurrency Dogecoin, Elon Musk seems to be the only crypto fan who will be visiting space in the near future.

The Tesla CEO, who favors Dogecoin and thinks Bitcoin is inferior due to environmental issues (though both coins are mined using the high-energy-consuming proof of work [PoW] algorithm), has booked a ticket to space on Richard Branson's rocket ship.

On Sunday, July 11, 70-year-old Branson was the first billionaire to fly to space in a trial flight of his Virgin Galactic spaceship.

He accomplished the feat before the planned space flight of former Amazon CEO Jeff Bezos, the world's richest man.

However, Jeff Bezos refused to acknowledge Branson's flight as one that actually reached space. Branson's ship went as high as 88 kilometers above the surface of the Earth.

Bezos' team pointed out that, for 96 percent of the world's population, the boundary with space starts at 100 kilometers high—at the Karman line. This is as high as Bezos, on his New Shepard vertical-takeoff space vehicle—and his guests—plan to fly.