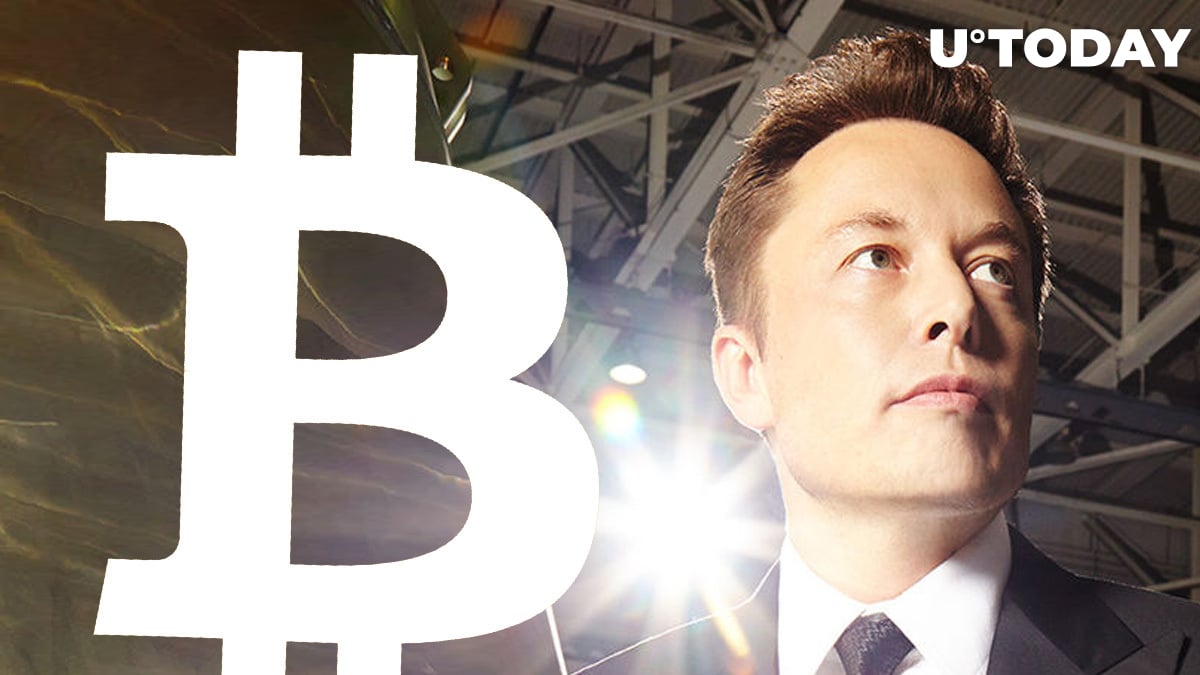 Elon Musk insists that Bitcoin is not an eco-friendly cryptocurrency as he has just posted a tweet with a chart, showing a massive surge in Bitcoin energy consumption in recent months. Thus, he has confirmed the assumed basis for Tesla rejecting Bitcoin payments.

Earlier today, he announced that Tesla has stopped accepting Bitcoin as payment for its e-cars due to Bitcoin being too energy-consuming.

The company would not be selling the BTC it is holding. Musk tweeted, however, that Tesla is going to look into other crypto to replace BTC as a means of payment.

As reported by U.Today previously, the CEO of SkyBridge Capital, Anthony Scaramucci, believes that Musk has announced Tesla giving up accepting BTC payments to draw public attention, and the attention of governments, to the carbon footprint issue and the search for renewable energy sources—for Bitcoin mining in particular.

Scaramucci has bet 500k Satoshis that, next year, either Tesla or SolarCity will become a disruptor of the Bitcoin mining industry and will begin to mine Bitcoin using green energy.

Many Bitcoiners are debating with Musk after his recent announcement about Bitcoin payments and Tesla, pointing out that 75 percent of BTC miners are already using sustainable energy sources. Crypto influencer Anthony Pompliano is one of them.