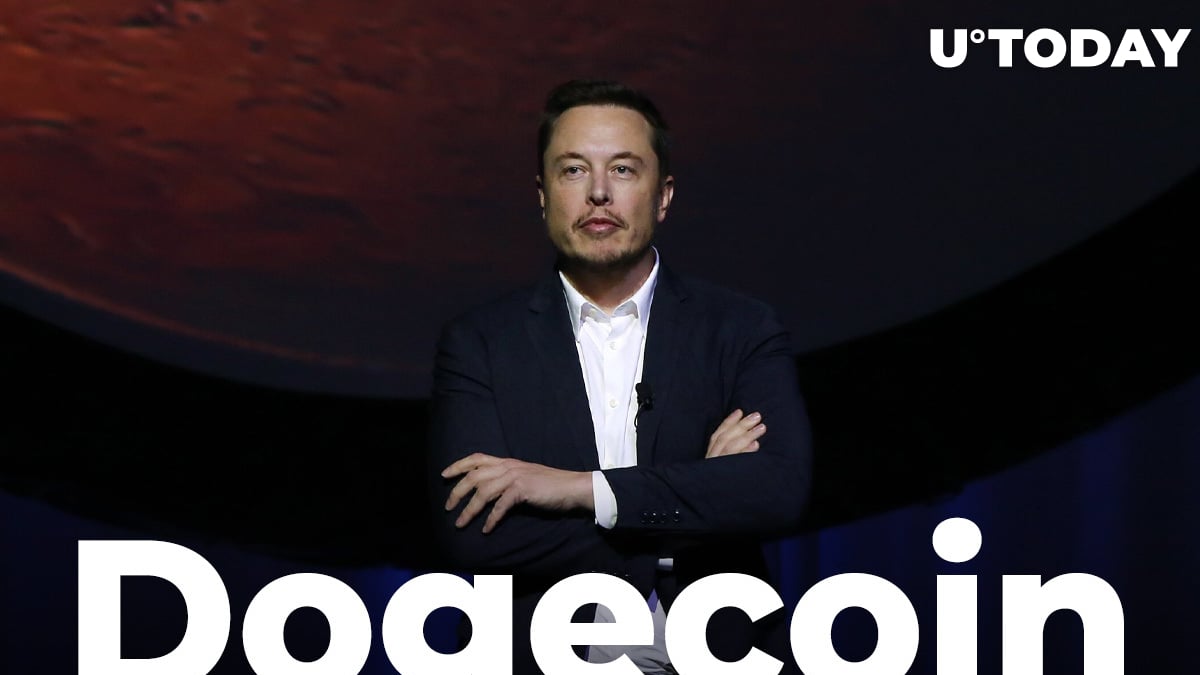 Amid growing concern over Elon Musk tightening his grip on Dogecoin and the broader crypto industry, the centibillionaire recently took to Twitter to clarify that he doesn’t actually control the project.

When a prominent community account praised Musk for treating Dogecoin like his own company by actively promoting it and engaging in its development, the entrepreneur replied that his ability to take action is "limited”:

Please note Dogecoin has no formal organization & no one reports to me, so my ability to take action is limited.

Back in April 2019, Musk tweeted that Dogecoin was his “favorite cryptocurrency” after winning an April Fool’s Day poll to be appointed as the joke cryptocurrency’s new crypto.

The Tesla boss is now attempting to increase the coin’s scalability to make it the world’s currency.