Alex Dovbnya
Elon Musk is determined to fix Dogecoin, and he needs your help 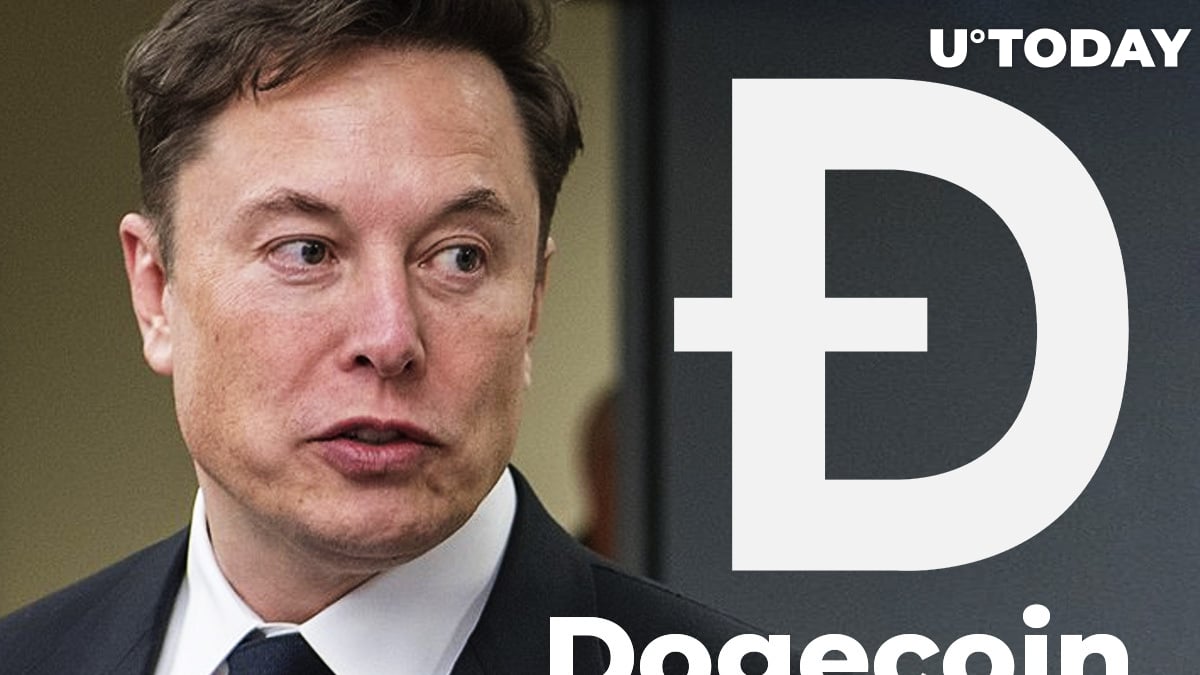 Tesla CEO Elon Musk is stepping up his effort to improve Dogecoin, urging his followers to submit their development proposals on GitHub and Reddit in a recent tweet.

On May 13, Musk tweeted that he was working with Dogecoin developers to improve the meme coin’s transaction efficiency.

Later, he came up with a controversial scaling proposal for the joke cryptocurrency, reinvigorating the tired “block size” debate within the cryptocurrency community.

Related
Elon Musk Hints Dogecoin May Reach $1
Musk is known as the most powerful supporter of the parody cryptocurrency who is credit for its astronomic rise.

Dogecoin is currently trading at $0.34 on the Binance exchange after recovering from the Sunday plunge.
#Elon Musk #Dogecoin News