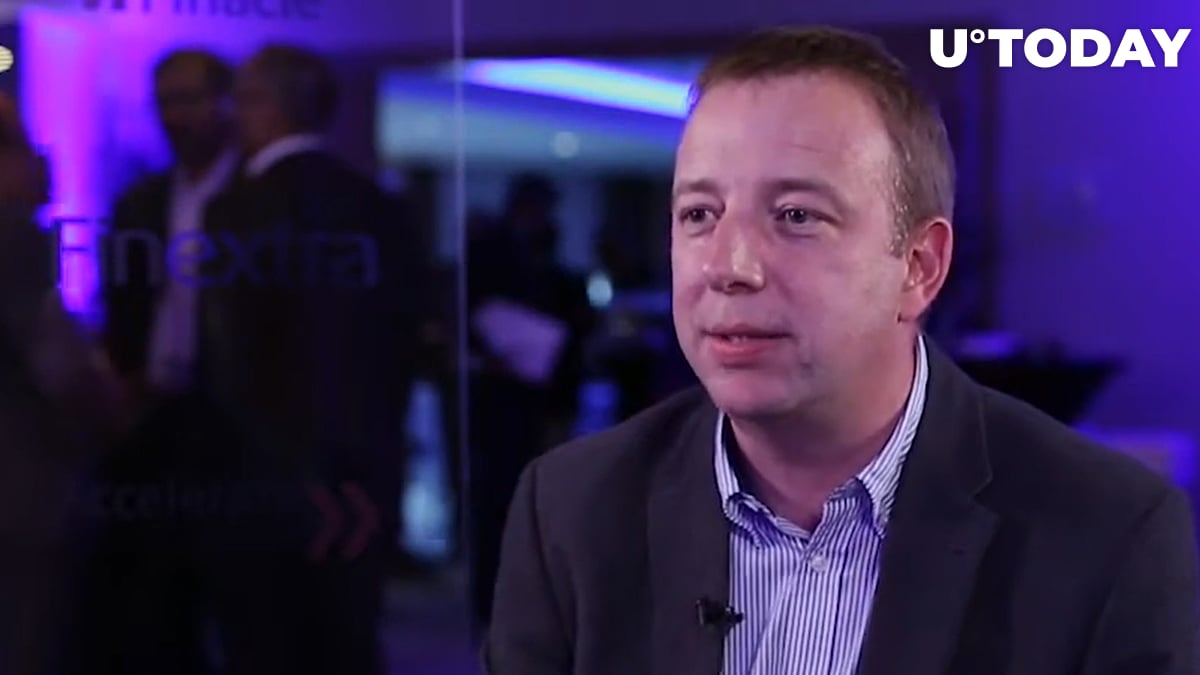 Bitstamp CEO Julian Sawyer is not buying into the Dogecoin hype.

The head of one of the oldest cryptocurrency exchanges told business outlet Financial News that adding the meme coin would run counter to the trading platform's rigorous listing policy, which prioritizes quality over quantity:

Speaking of Tesla CEO Elon Musk causing Dogecoin price swings with his tweets, Sawyer said that this type of market manipulation is not right, stressing the importance of customer protection:

The issue is that if you go to some that are hyped up by a billionaire’s tweet, or crashes on a billionaire's tweet, we don't think that's right.

In pursuit of big money from trading fees, multiple major exchanges rushed to list Dogecoin when the canine coin frenzy kicked into high gear. Winklevii-led Gemini opened its doors to Dogecoin in May while Coinbase, the largest U.S. exchange, followed suit in June.

Jumping on the Dogecoin hype train might have been worth it. Trading app Robinhood revealed that the parody cryptocurrency accounted for 34 percent of its transaction-based revenue back in the first quarter of 2021.

Regulatory compliance has always been Bitstamp's forte, with its efforts to strike the right balance between its stringent AML/KYC requirements and user privacy.

As reported by U.Today, Bitstamp became the first major exchange to suspend XRP trading in the U.S. after the U.S. Securities and Exchange Commission sued Ripple in December.

The rapidly evolving regulatory landscape within the cryptocurrency industry shows that sticking to the conservative listing policy and eschewing risky altcoins might end up being a winning strategy.