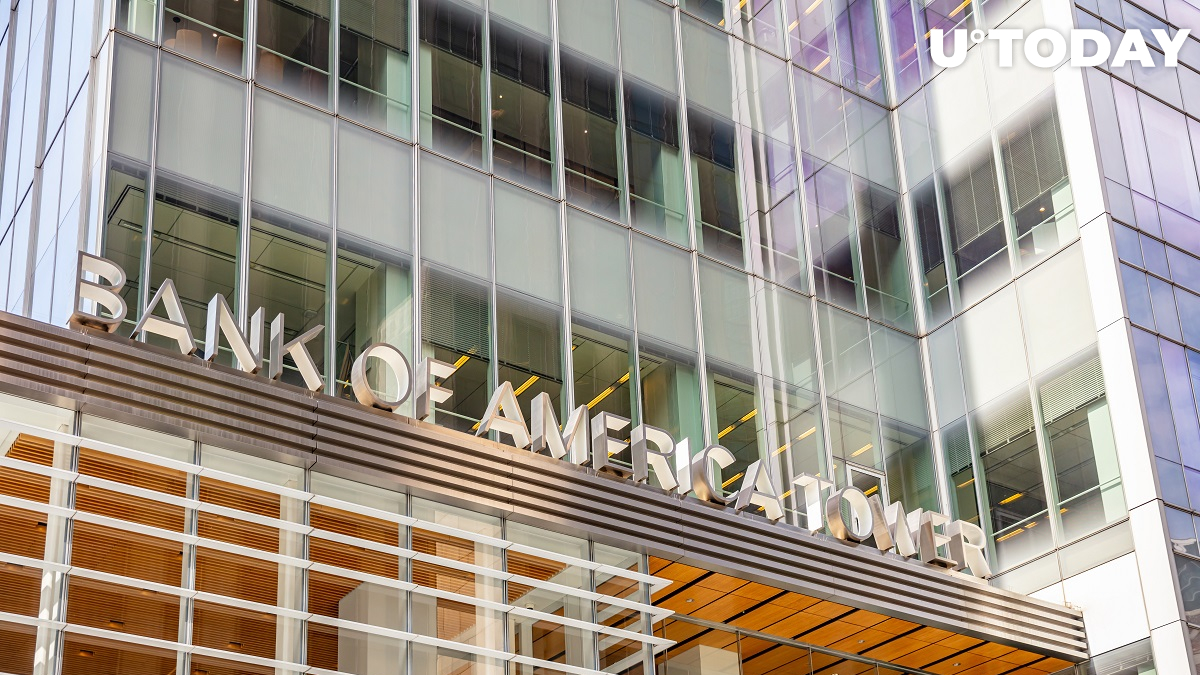 In a surprising show of support, Bank of America, one of the largest banking institutions in the U.S., recognized some key opportunities that Bitcoin can offer to El Salvador.

The bank claims that the introduction of the world’s largest cryptocurrency could potentially lower the cost of remittances, which represent nearly a quarter of the tropical country’s gross domestic product. In turn, this could substantially increase the disposable income of Salvadorans.

Banking the unbanked is seen as yet another advantage of Bitcoin adoption. Roughly 70 percent of citizens in El Salvador do not have access to a bank account.

In March, Bank of America published a scathing report about cryptocurrencies, which states that Bitcoin’s only viable use case is price speculation.

After ditching its own currency two decades ago, President Nayib Bukele decided to turn his country into a cryptocurrency utopia.

His Bitcoin law will come into effect in September after El Salvador’s legislature voted to adopt Bitcoin as legal tender in late June.

While Bukele instantly became a superstar within the cryptocurrency community, his cryptocurrency push also attracted plenty of criticism from both analysts and Salvadorans.

The International Monetary Fund (IMF) decried a slew of risks posed by crypto adoption. Meanwhile, Moody’s downgraded the country’s rating partly because of Bitcoin jeopardizing its talks with the IMF.

A recent survey showed that 82.5 percent of people in El Salvador were not interested in receiving remittances in Bitcoin.