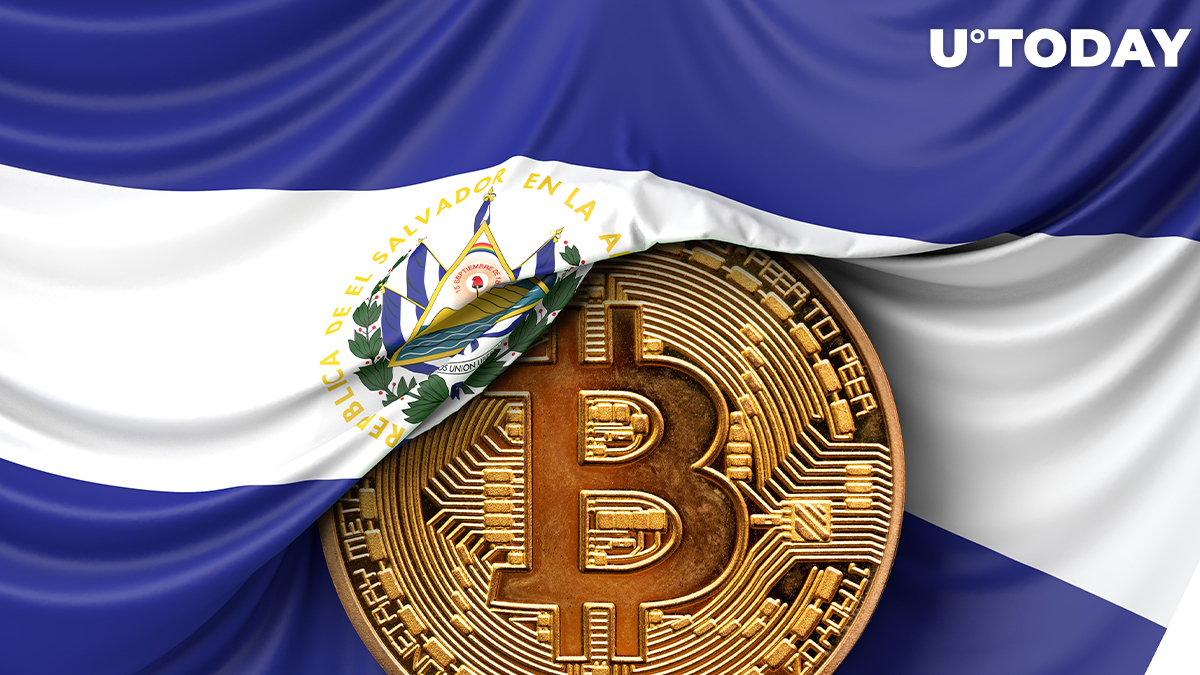 El Salvador is set to make history by becoming the first country in the world to adopt Bitcoin as its official currency. However, the vast majority of the population is not happy about the initiative.

Forty-five percent of people argue that poverty and unemployment are the two biggest problems that the country is facing right now.

The past week has been tumultuous for El Salvador, with trade unionists and members of various organizations taking to the streets to protest the Bitcoin bill. Naysayers claim that such sectors as health and education should have been prioritized by Bukele instead of crypto.

Stanley Quinteros, secretary of the Union of Judicial Employees, says that the law will not benefit Salvadorans:

We believe that the implementation of this law, which involves more than $203 million, could have strengthened other entities such as security, health and education. This law, instead of benefiting the Salvadoran people, will bring economic damage.

Bukele revealed his plan to adopt Bitcoin back in June, instantly becoming a celebrity within the cryptocurrency community despite his autocratic leanings. Since his party holds a supermajority in the government, lawmakers easily passed the president's bill just days after he announced it.

The government has also developed a national cryptocurrency wallet called Chivo, with every adult citizen being able to claim $30 after registering with the app. However, the aforementioned poll shows that 65 percent of Salvadorans are not interested in downloading it.

99 percent of Salvadors believe that the use of the largest cryptocurrency should be voluntary.