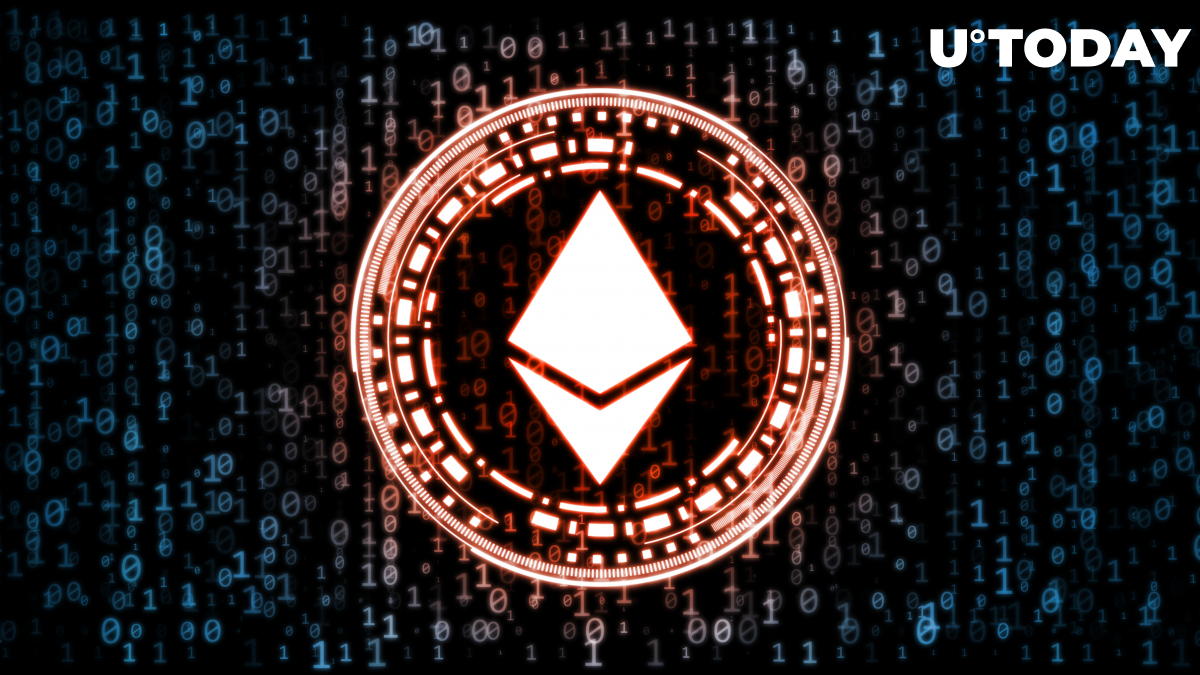 A long-dormant Ether (ETH) whale wallet has come active for the first time in over six years, according to Santiment. The move has coincided with bullish price action in the ETH market.

🐳😲 An #Ethereum whale wallet that had not been active for 6+ years woke up today & moved $22.2M worth of $ETH to an empty wallet. $ETH's price is +8.1% since this transaction, briefly jumping over $1,500 for the 1st time since the #merge 6 weeks ago. https://t.co/bLwZZwhJSa pic.twitter.com/L78mAfJHq2

The crypto market intelligence platform says that the price of ETH has risen around 8.1% since the wallet activity was recorded. The price action saw ETH jump above $1,500 for the first time since the Merge was completed six weeks ago, as stated by Santiment.

The address is not the only long-dormant whale that has become active recently. Another whale address that was last active in 2015 was also active recently, moving 400 ETH as U.Today reports.

Santiment had also previously pointed out that whale addresses have moved around 320,000 ETH since Oct. 20. The price of ETH first reacted by declining, but has bounced considerably since then.

Meanwhile, this rapid price bounce has seen short traders in the futures market face cascading liquidations. More than $105 million worth of ETH shorts were liquidated within less than an hour during trading on Oct. 25 with the FTX exchange accounting for the lion's share of liquidations.