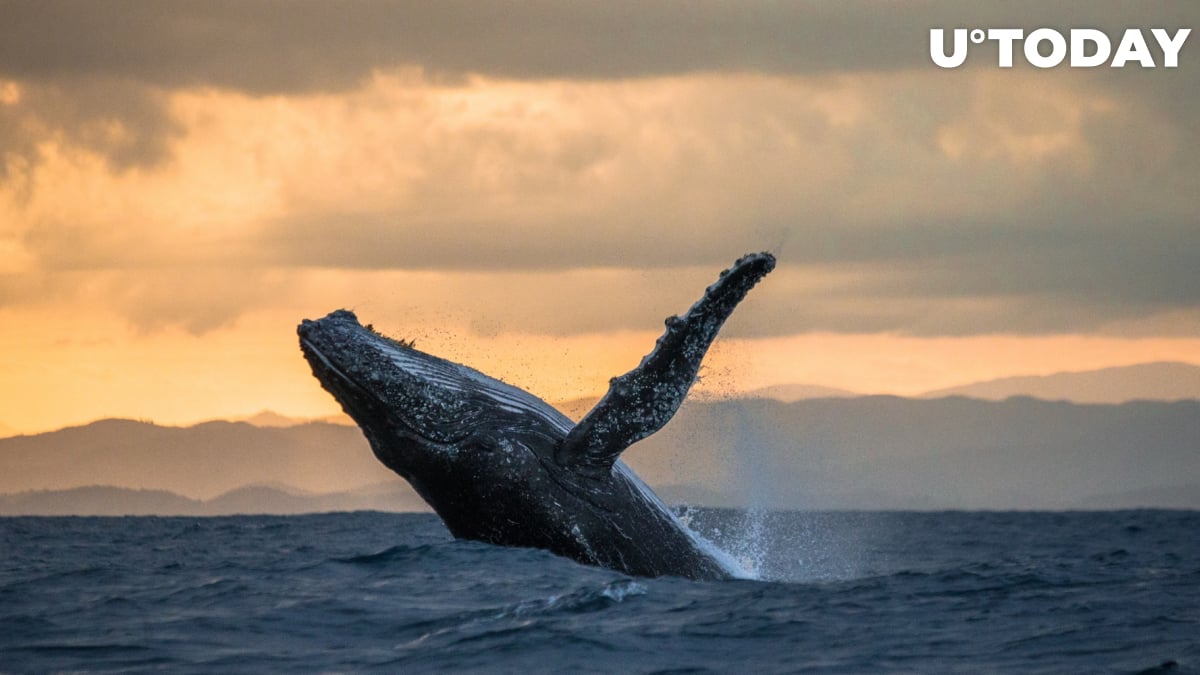 Twitter account Whale Alert has reported that a pre-mine Ethereum address that contains 200 ETH ($282,115) has been activated after 7.2 years of dormancy.

As reported by U.Today, another Ethereum wallet containing 1,947 ETH ($2.8 million at current prices) was also activated in February.

It is worth noting that the Ethereum network turned seven on July 30. The highly ambitious project back in 2015 following an $18 million crowdsale.

Shortly after its launch, the ETH token started trading at $2.77 on the Kraken exchange before plunging to $0.68. At press time, the second-largest cryptocurrency is trading at $1,476.

As reported by U.Today, the Ether price recently experienced a massive jump, leading to more than $105 million worth of liquidations.