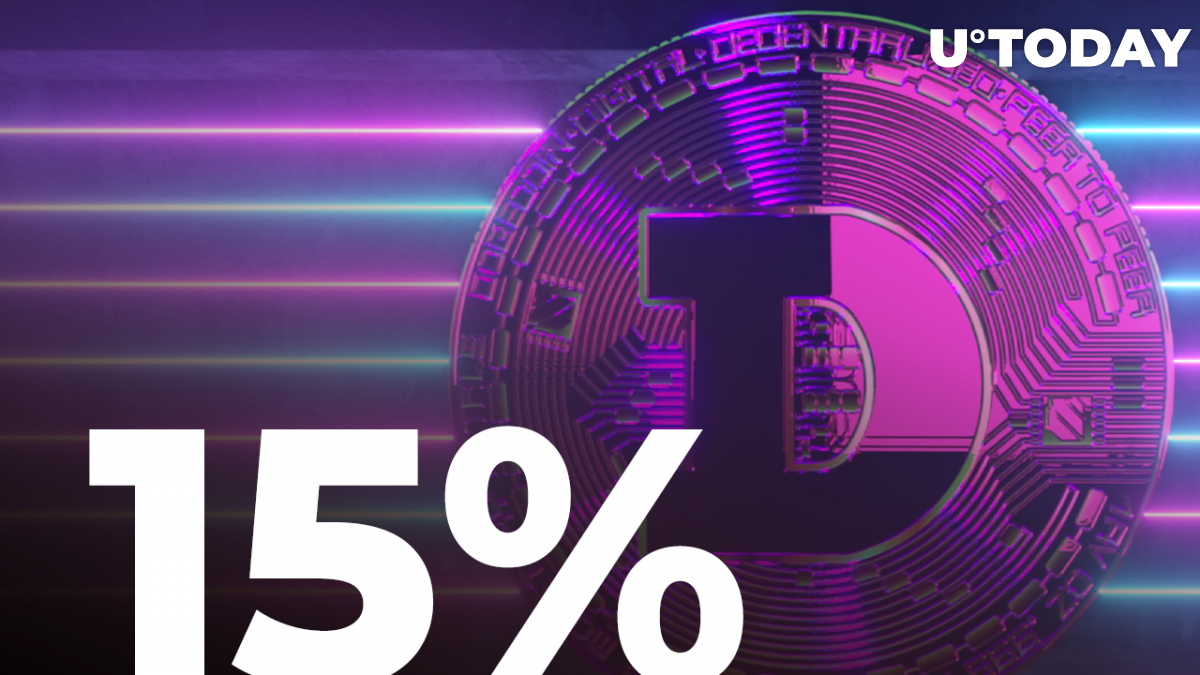 The first memecoin on the cryptocurrency market, Dogecoin, has a hint for intraday traders thanks to the symmetrical triangle pattern, which may launch DOGE forward if it plays out in favor of bulls.

Traders usually consider a symmetrical triangle a bullish pattern as it statistically results in an upward breakout. But at the same time, traders should not forget about the possibility of a bearish scenario in which an asset breaks the lower border of a pattern and speeds downward.

Unfortunately, DOGE is more actively testing the lower border of the formation, hinting at a plunge down rather than a short-term upward rally.

Because of the current sentiment on the cryptocurrency market and a massive outflow of funds from it, it is hard to predict any positive outcome for the memecurrency, which had lost more than 50% of its value in a matter of days.

Since the all-time high, Dogecoin has lost almost 90% of its value, becoming one of the worst performing assets on the cryptocurrency market despite a massive correction on other assets.

While Dogecoin mostly follows most cryptocurrencies on the market, it often rallies without the support of Bitcoin or any other major assets, as its moves are often speculative and supported by news like Tesla accepting DOGE payments, or Elon Musk calling it the cryptocurrency of the future.