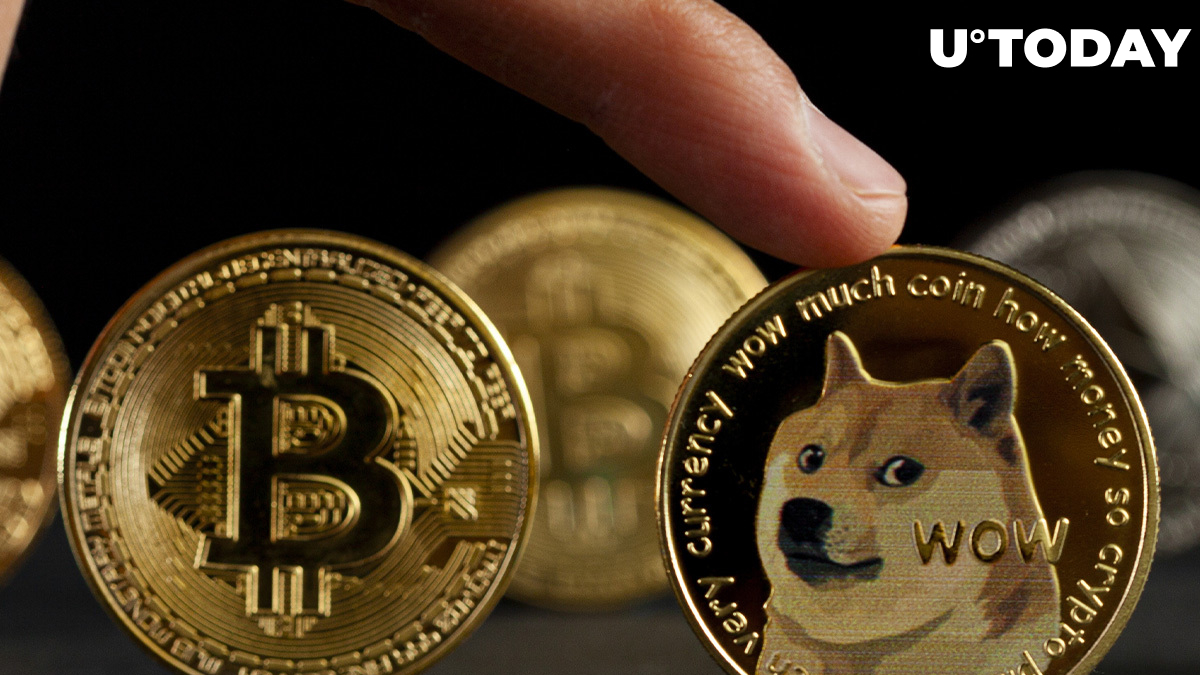 The B-Word conference that is to take place later today at 11 a.m. PDT will see two billionaire entrepreneurs—Elon Musk and Jack Dorsey—meet to have a long-anticipated talk about Bitcoin.

On June 25, Dorsey challenged Musk to have "THE talk" about the flagship cryptocurrency and Bitcoin miners who use fossil fuels and green energy to mint fresh Bitcoins.

Some expect the Tesla chief to mention his beloved Dogecoin at the conference as well.

The director of research at Forbes, Steven Ehrlich, has tweeted a chart showing that both Dogecoin and Bitcoin are rising. The reason, according to Ehrlich, is Musk and Dorsey preparing to take the stage later today.

#Bitcoin and $BTC and #dogecoin $DOGE are trending up as @jack and @elonmusk get ready to take the stage today. pic.twitter.com/TOlGtzUq8P

According to data provided by the CoinMarketCap service, Musk's favorite meme crypto, DOGE, is up almost 18 percent, trading at $0.1921, while Bitcoin crossed the $31,300 level earlier today, rising over five percent.

As covered by U.Today previously, Elon Musk teased his upcoming talk with the Twitter CEO by jokingly promising on his Twitter page to sing a special cover of the "Final Countdown" song by the Swedish band Europe, along with Dorsey.