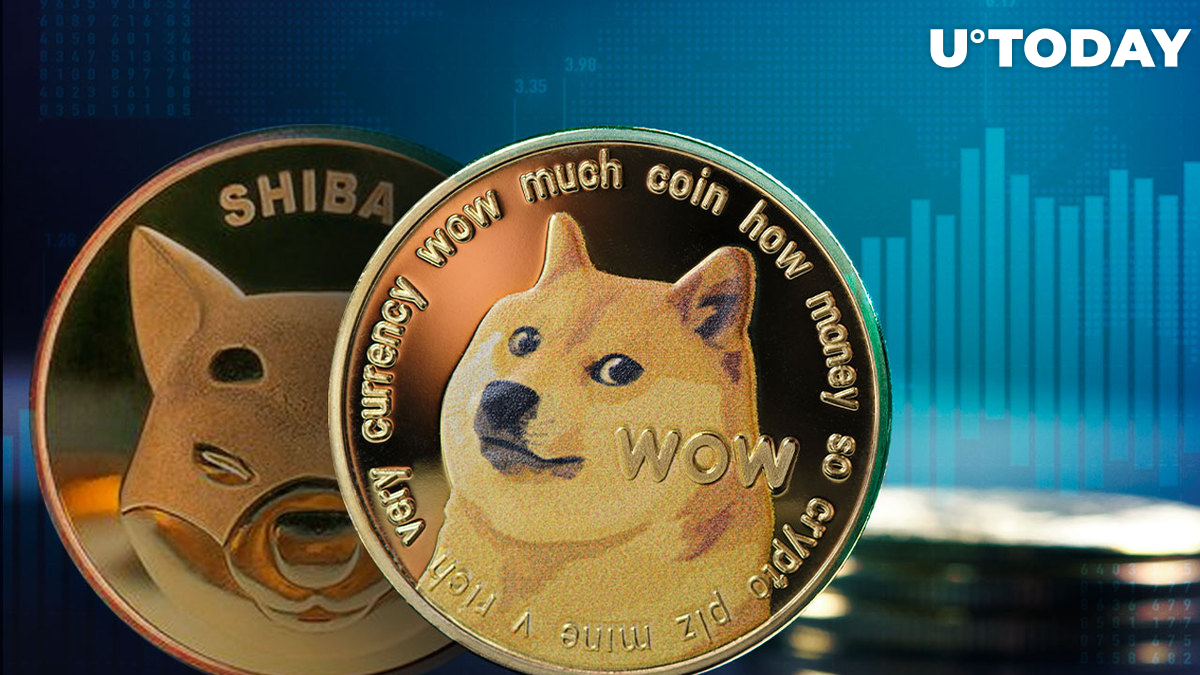 The poor state of the cryptocurrency market is tied to the lack of inflows into the industry. Extremely high risks and fear among investors led to the growing volume on memecoins like Shiba Inu and Dogecoin as investors are not yet ready for "serious" investment.

According to Coin98 insights, traders exchanged $332 million worth of Shiba Inu on the cryptocurrency market and slightly less DOGE worth around $273 million. There are eight more coins labeled as "memecoins," but their cumulative volume stays atonly around $20 million.

DOGE remains one of the most profitable assets in June as the memecoin has shown great performance in the summer's first month, gaining around 50% to its value as the cryptocurrency market saw a momentary return to buying power.

Unfortunately, the relatively strong 50% growth is not enough to push Dogecoin back in the uptrend as the memcurrency still remains in a sharp downtrend since November 2021. Previously, we mentioned that investors might provide more buying power to memecurrencies as assets like Bitcoin or Ethereum are too dependent on the situation on the stock market.

Despite the 30% price spike we saw recently, Shiba Inu has not been able to break free from the downtrend it entered previously, though it reached the important resistance line of the 50-day EMA, which can be used as a signal line for assets that are trying to reverse.

Related
Binance’s Alert on Uniswap Was “False Alarm”. Here's Why

If SHIB somehow receives enough buying power, we are likely to see the breakout to the $0.000012 trading range, which could be the first sign of a long-term reversal for Shiba Inu.