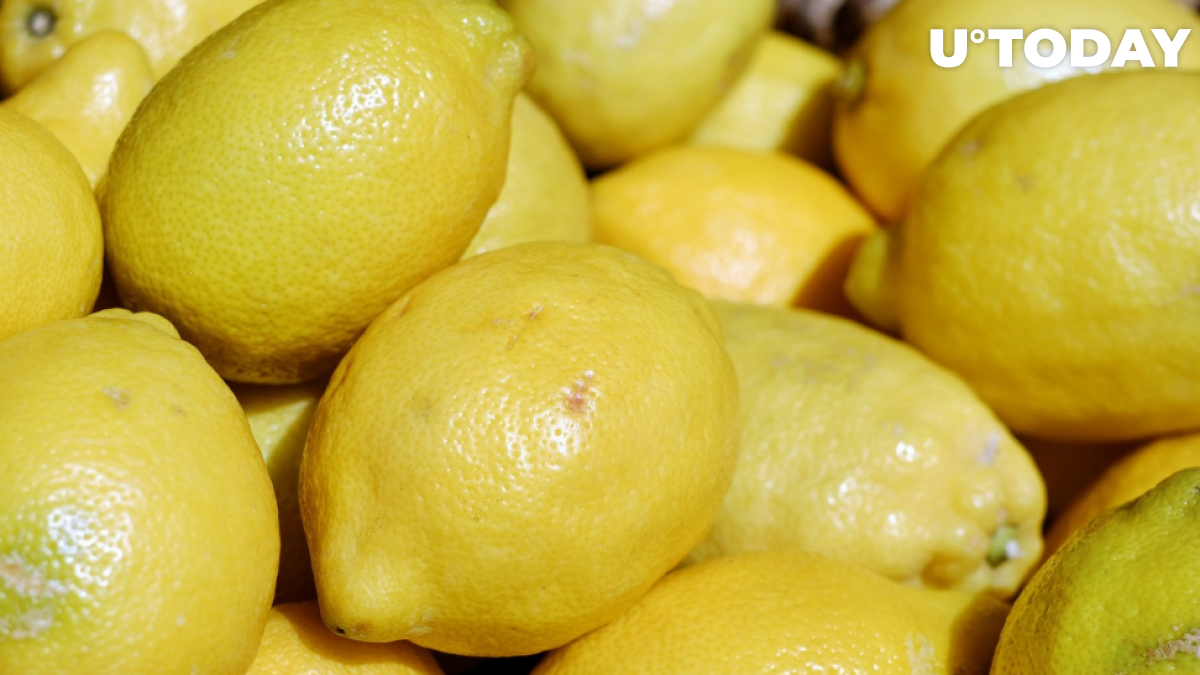 It is not clear whether Left himself holds any digital assets, but his assessment suggests that he’s far from being a crypto enthusiast.

Back in 2017, the investor criticized Grayscale’s Bitcoin Trust, claiming that its valuation was “ridiculous.” He claimed that the leading crypto money manager didn’t even have insurance for its Bitcoin.

In November 2020, Cintron Research said that it was long Bitcoin because there was no better inflation hedge in the market. It appears that the company no longer holds such a view.

Related
“Doom Loop”: Arthur Hayes Reiterates $1 Million Bitcoin Price Prediction
The firm stated that it had a position in Michael Saylor’s MicroStrategy, claiming that owning the company’s stock was the best way to get exposure to Bitcoin.

Left gained prominence because of his attempts to expose fraud at major companies. In 2015, it successfully bet against Valeant Pharmaceuticals, the world's biggest drug company. Citron Research uncovered that the company was using specialty pharmacies in order to inflate its revenue. The stock of Valeant Pharmaceuticals collapsed while its longtime CEO resigned shortly after the scandal.