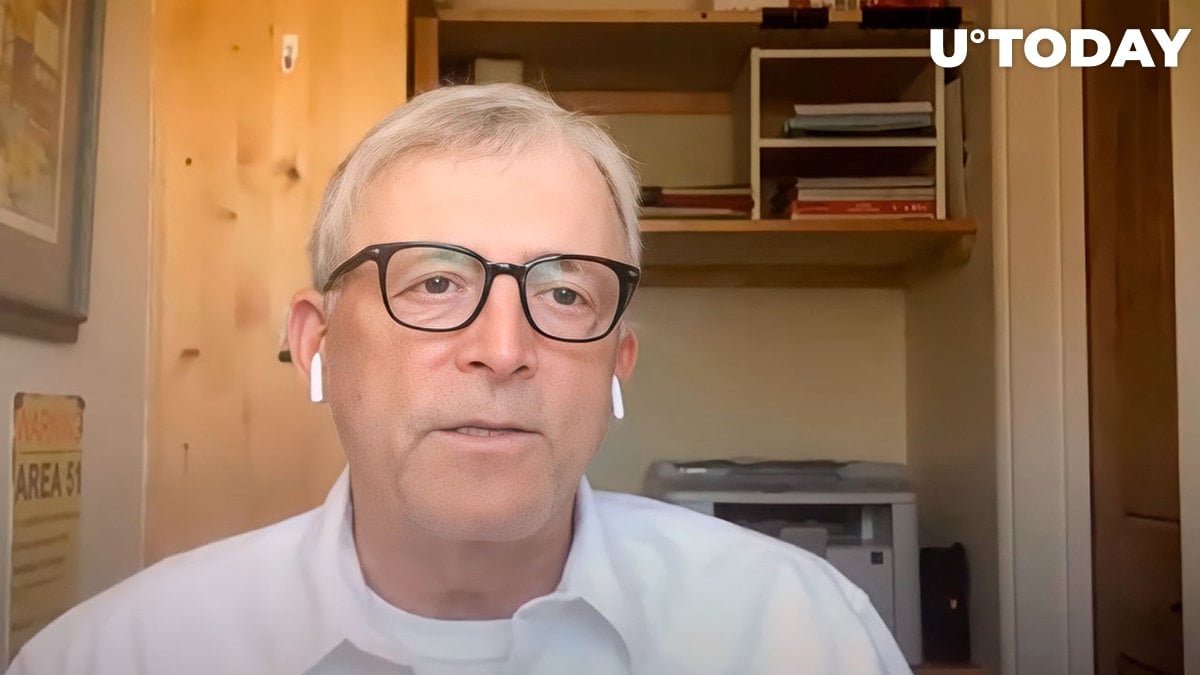 According to seasoned trader Peter Brandt, Cardano might require a close above $0.54 (June 16 high) to restore bullish momentum, but a bearish technical analysis pattern on the daily timeframe poses a threat to drive the price of Cardano even lower first.

And, for all of you "one-year wonder" chartists, this IS a continuation H&S pattern pic.twitter.com/yu9Ptk1Dka

The cryptocurrency market remains under selling pressure, with market experts opining that the bearish trend might continue as long as stock markets are chasing new lows. Charles Hoskinson, the founder of Cardano, predicted the bear market months in advance while discussing the underperformance of the native ADA cryptocurrency.

Hoskinson agreed that no announcement could change anything. Therefore, despite the protocol's developing technical functionalities and the expanding community, the ADA price might continue to struggle to gain any traction.

ADA has posted underwhelming performance so far in 2022 after recording significant gains in the past year, and it is currently down 85.71% from its record high of near $3.

Cardano needs to close above $0.54 to reverse outlook

Veteran trader Peter Brandt offers insight on the key level that Cardano needs to overcome to reclaim a positive outlook—the June 16 high at around $0.54. The continuation of a head and shoulders pattern on the daily chart, a potentially bearish signal, was pointed out by Brandt.

Even if the price of Cardano has remained unimpressive this year, on-chain analytics company Santiment has discovered that addresses that own between 10,000 and 100,000 ADA have been accumulating, adding 79.1 million tokens over the past 30 days.

Whales who own between 100,000 and 10 million ADA tokens have likewise stopped dumping them.