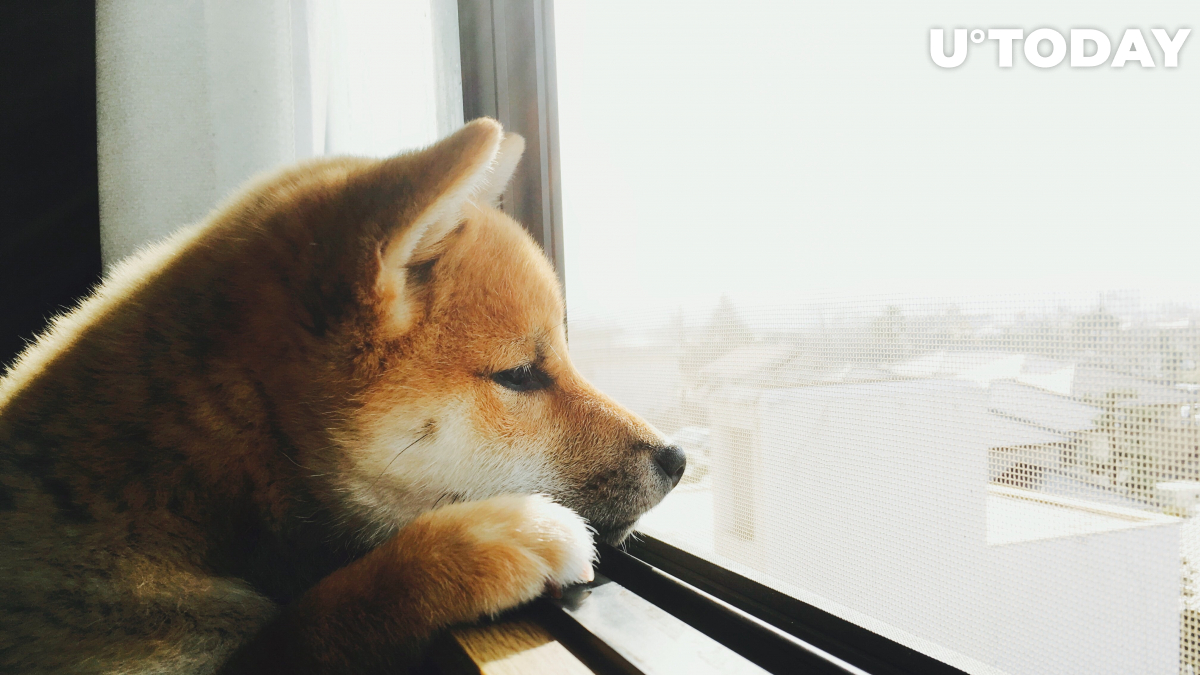 The Shiba Inu cryptocurrency is going through a rough patch after wowing everyone with its blistering rally earlier this week.

The second-largest canine coin has plunged 39% in hours, with its strong momentum gradually faltering.

Despite the painful correction, the red-hot Dogecoin rival is still up a staggering 200% since the start of October, blowing every major cryptocurrency out of the water.

Bitcoin, the largest cryptocurrency, is also experiencing some weakness now that bulls have run out of steam. It is currently changing hands just above $54,000.
#Shiba Inu