Dogecoin May Indicate Too Much Market Froth Throughout 2021: Bloomberg's Mike McGlone

Yuri Molchan
Bloomberg's expert, Mike McGlone, believes that DOGE has buoyed BTC, and both coins will earmark the broad-scale froth in the crypto market this year 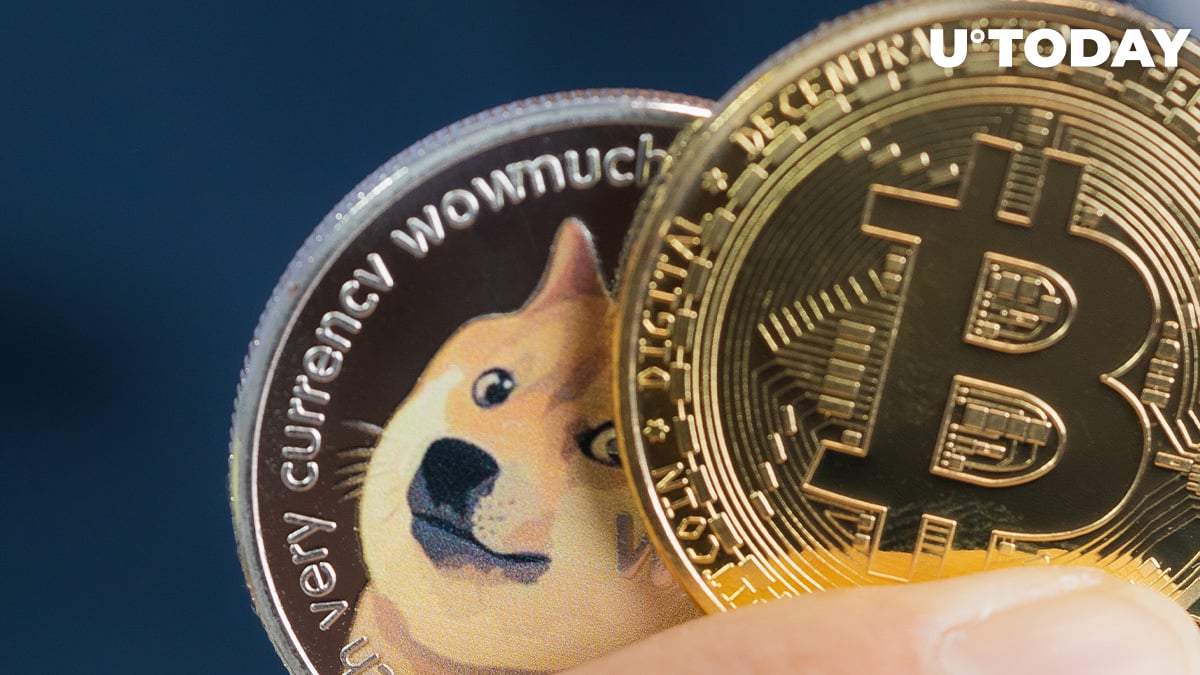 Bloomberg's chief commodity analyst, Mike McGlone, has taken to Twitter to share a couple of charts related to Dogecoin.

He believes that the sixth largest cryptocurrency and Bitcoin will both be responsible for the great amount of froth in the crypto market this year.

Mike McGlone has tweeted that Dogecoin "may have rung the macroeconomic bell" and buoyed Bitcoin. Bloomberg's leading expert expects a great amount of market froth in the cryptocurrency space as funds start flowing into DOGE and Bitcoin.

However, McGlone referred to BTC as being a "fundamentally sound bull." Froth describes a market condition in which the price of an asset starts soaring beyond its intrinsic value. Investors then start ignoring the fundamentals and push up the asset's price far higher than what it can be worth objectively.

"Dogecoin appears at greater risk of going down"

The Bloomberg commodity expert also reckons that, among the two aforementioned coins, DOGE runs a high risk of "reverting to a nickel."

The Dogecoin price has been quite vulnerable recently due to the tweets of a single person—Tesla and SpaceX CEO Elon Musk—who calls DOGE his favorite crypto the "people's crypto" and once promised to take "an actual DOGE to the actual Moon."

He also talked about DOGE on air during his recent appearance on "Saturday Night Live," calling himself "The DogeFather" prior to that.

However, if the price of the coin hit $0.71 on the day Musk went live on SNL, it then dropped around 30 percent instead of rising again as Doge fans would have expected.

In his recent tweet, Musk suggested that Dogecoin will be able to reach $1, posting a picture with a $1 bill with a Shiba Inu on it.