Cardano in the Red Despite Bitstamp Listing

Alex Dovbnya
The Bitstamp listing did not make up for the eToro delisting, which sparked concerns about possible regulatory woes 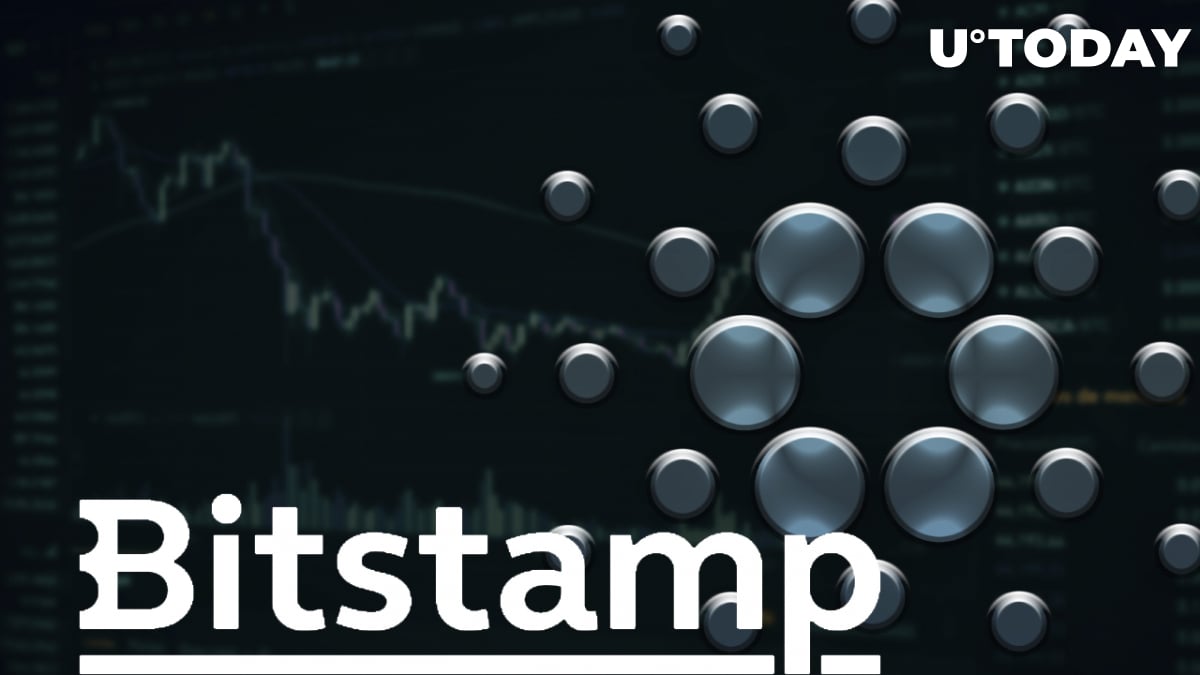 Cardano, one of the top cryptocurrencies by market capitalization, has launched on the Bitstamp exchange.

The Luxemburg-based exchange initially announced the listing on Nov. 18.

Despite the Bitstamp news, Cardano is under heavy selling pressure, shedding more than 7% since the start of the day.

At press time, it is the biggest laggard within the top 10. Meme cryptocurrency Dogecoin comes in second place with a 5% drop.

Related
NFL Star Odell Beckham to Accept Entire Salary in Bitcoin
On Sept. 23, Israeli brokerage firm eToro announced that it would prohibit Cardano and Tron trading for its U.S.-based users on Nov. 23.

Input Output CEO Charles Hoskinson attributed the delisting to the lack of regulatory clarity in the States in his recent tweet.

And we didn't even get delisted. Ada is still on etoro and non-US customers can freely trade https://t.co/FAcUgv9ERj

At the beginning of the year, virtually all major exchanges moved to suspend XRP trading in the U.S. after the U.S. Securities and Exchange Commission sued Ripple.