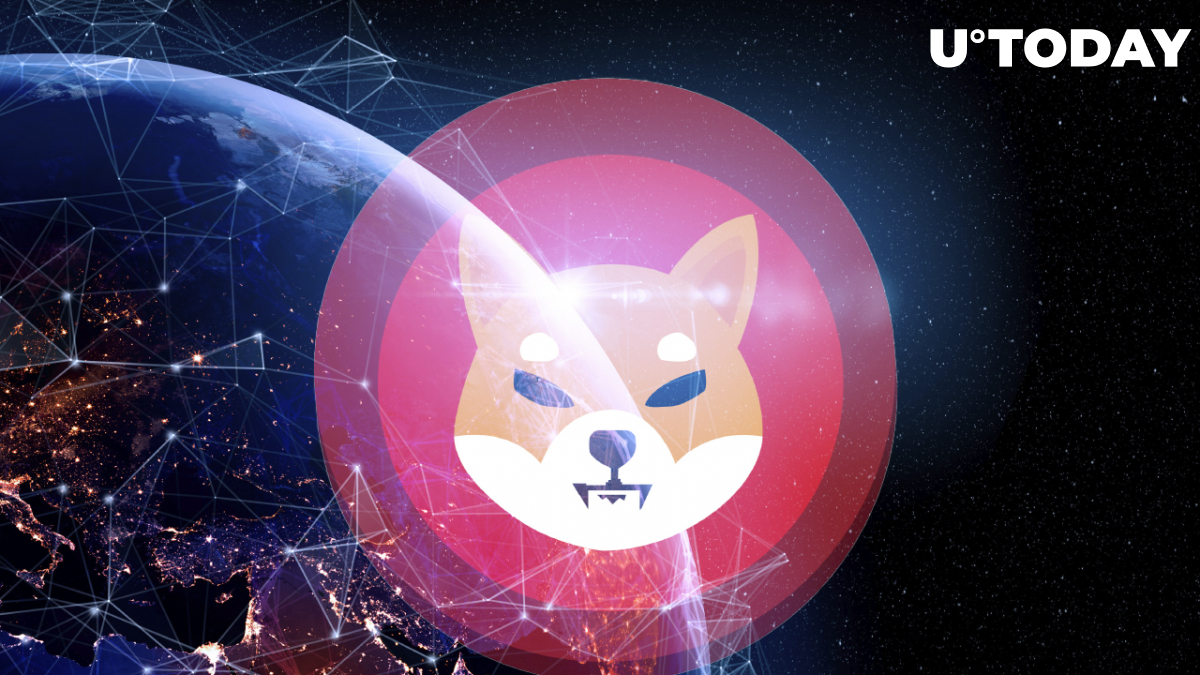 Prior to that, it added the SHIB1000/USDT derivatives pair in October, allowing users to trade the meme cryptocurrency with up to 25x leverage while using the Tether stablecoin as collateral.

Traders from the U.S., mainland China, Singapore, Iran and some other countries are not allowed to use the service due to regulatory roadblocks.

Related
Peter Schiff Suggests That Ethereum Has Disrupted Bitcoin
During the same month, the Ontario Securities Commission warned the exchange against offering derivatives products in the largest Canadian province.

Bybit is the fourth-largest cryptocurrency exchange by Bitcoin futures open interest (behind only Binance, CME Group and FTX).

In other news, Shiba Inu was recently listed on the largest cryptocurrency exchange in Brazil.

Yet, the cryptocurrency continues its downtrend in spite of a wave of new listings. The SHIB price is now down 60% from its all-time high.
#Shiba Inu