Yuri Molchan
33-year-old YouTuber is no longer a "Dogecoin millionaire," but he keeps stocking up on DOGE when it dips 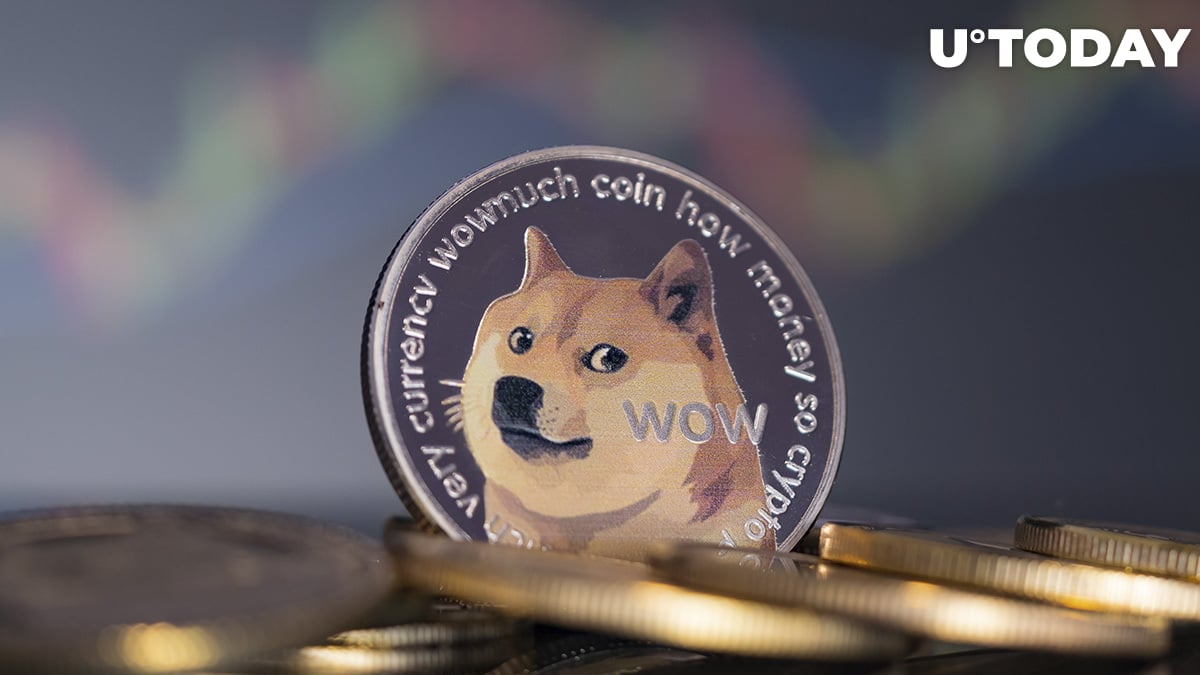 Thirty-three-year-old DOGE investor and YouTuber Glauber Contessoto, who formerly promoted himself on the web and in the media as a "Dogecoin millionaire," has stopped being that as the worth of his DOGE holdings no longer makes him a millionaire, according to CNBC.

Contessoto continues to buy Dogecoin dips and considers DOGE to be his savings account now.

"Doge is my savings account": This 33-year-old is no longer a "dogecoin millionaire"–but he's still buying the dips (via @CNBCMakeIt) https://t.co/C0N8DDruUU

Earning millions on DOGE and losing them as market crashed

After Elon Musk's favorite coin reached a historic peak of $0.74 back in May, the crypto holdings of Glauber Contessoto in this meme currency reached over $2 million in value.

However, after that, the DOGE price began declining and is trading at $0.1869 at press time, as per CoinMarketCap data.

Earlier, CNBC reported that, in February, Contessoto brought in over $250,000 worth of Dogecoin. When the coin started heading down from its May all-time high, he lost $170,000 in a single day.

He quit his day job and began focusing on his social media presence as a "Dogecoin millionaire." He started earning by selling his merch on his website and getting paid in Doge for promoting other crypto projects, as covered by U.Today recently.

"I can't pass up a good bargain"

He plans to wait for his DOGE holdings to become worth $10 million, and then he will cash out 10 percent of it, leaving the rest to grow in price.