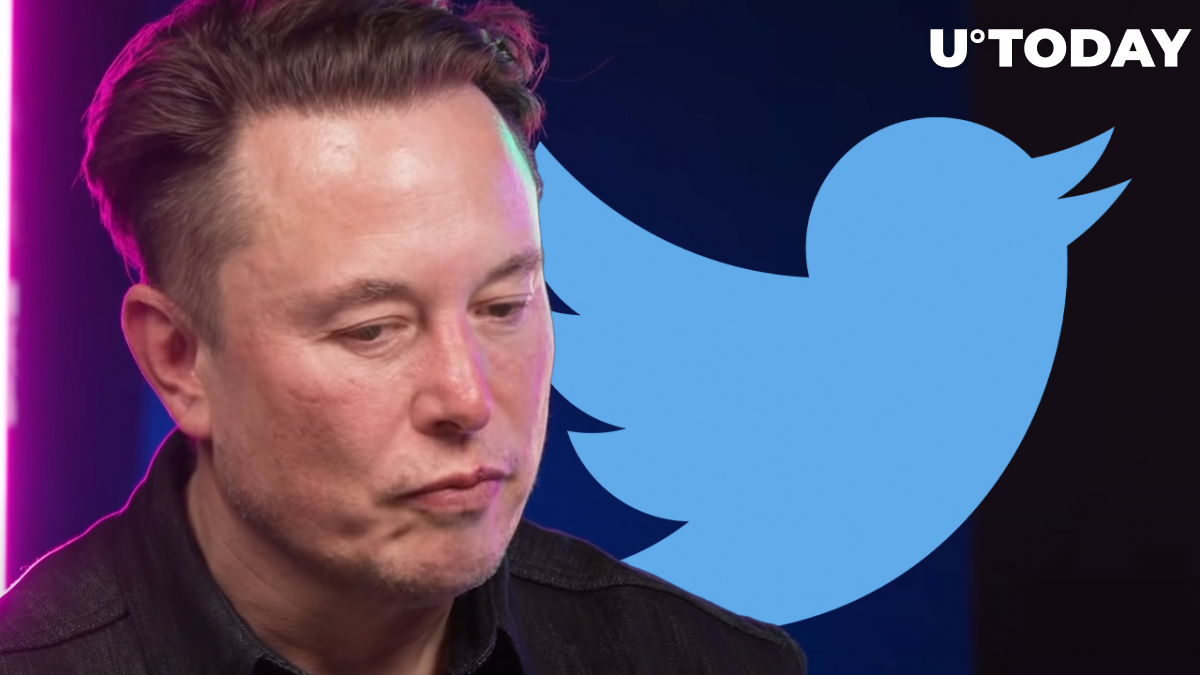 Centibillionaire Elon Musk will become Twitter’s interim chief executive officer if his deal with Twitter succeeds, according to a recent Reuters report that cites sources familiar with the matter.

Parag Agrawal, who was named Twitter’s CEO in November following Jack Dorsey’s departure, will remain in his role for now.

Some critics claim that Musk will use the highly influential social media platform as his personal megaphone to post brash and offensive tweets while taking aim at his opponents.

Related
Bitcoin Getting Obliterated as Dollar Index Surges to Highest Level in Decades
As reported by U.Today, the Tesla boss recently added dozens of individuals and investment firms to his Twitter takeover plan. The list of backers includes Prince Alwaleed bin Talal bin Abdulaziz Al-Saud, who initially spoke out against Musk’s takeover bid.

Dogecoin, which is known as the entrepreneur’s favorite cryptocurrency, is expected to greatly benefit from the Twitter deal.

Musk has already suggested letting users pay for premium subscriptions with the help of the meme cryptocurrency.
#Twitter #Dogecoin News