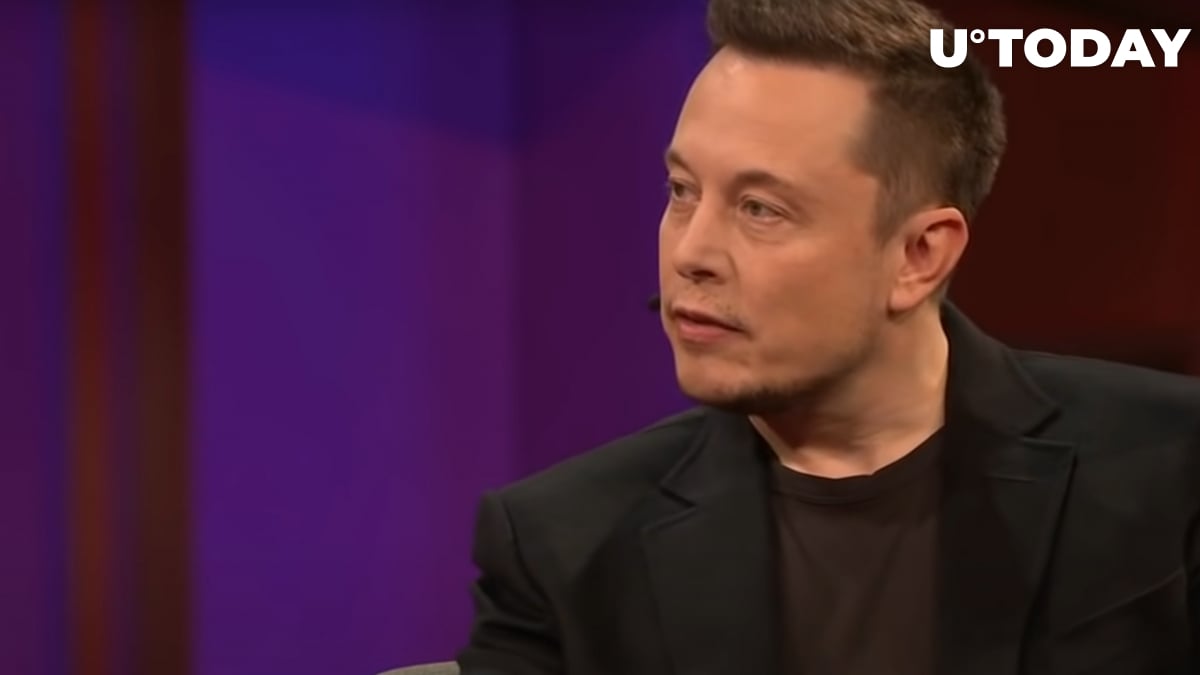 Tesla CEO Elon Musk believes that Robinhood wallets will be a huge deal for Dogecoin since the top meme cryptocurrency will no longer be viewed as simply a speculative investment by the users of the leading online brokerage platform.

In the tweet that caught the centibillionaire’s attention, Dogecoin co-founder Billy Markus explained that the flagship canine cryptocurrency could now be used for tipping, trading and other purposes now that Robinhood users will be able to embrace decentralization.

Prior to that, Markus shared his experience of sending Dogecoin from his Robinhood wallet for the first time.

just sent some doge from my @RobinhoodApp wallet! was easy and fee was only 0.02 doge - this is fantastic!

also it’s super weird when i look at the description of dogecoin in the app and see my name ? pic.twitter.com/m9sHrlQYAm

As reported by U.Today, Robinhood started the beta testing phase of its wallets in late January, allowing some of the users from its waitlist to withdraw funds to their own wallets.

In the fourth quarter of 2021, the Menlo Park-based company recorded $48 million in cryptocurrency-related revenue, which marked a 6% drop compared to the third quarter. Notably, Dogecoin accounted for an impressive 40% of the aforementioned sum.

In the second quarter, Dogecoin had a 26% share of Robinhood’s total revenue which reached $565 million.

As of now, Robinhood users are able to buy and sell seven cryptocurrencies. However, most of them are still not able to withdraw coins to third-party wallets.

During its most recent earnings call, the company also revealed that it would start expanding cryptocurrency trading internationally in 2022, claiming that the crypto economy has “immense potential.”
#Elon Musk #Dogecoin News #Robinhood