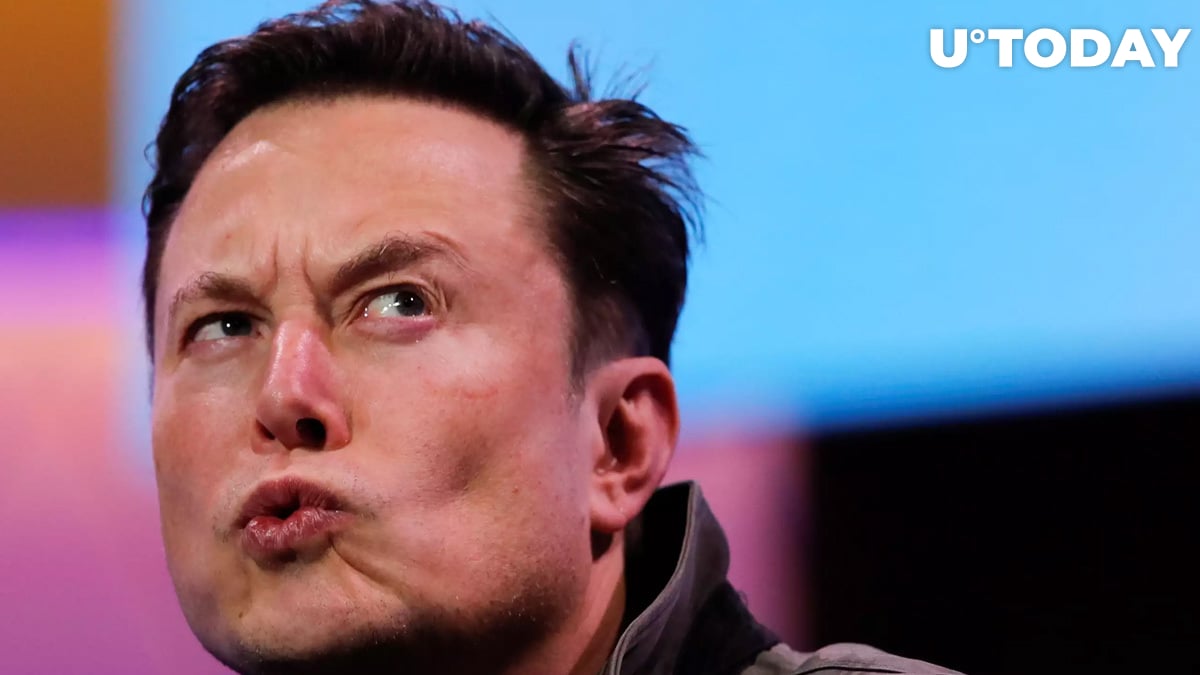 Palmer called his creation's most powerful promoter "a self-absorbed grifter" in a now-deleted tweet.

After helping to send the price of the canine coin into the stratosphere with his tweets and delivering on his SpaceX mission promise, Musk has become the patron saint of the Dogecoin community.

The "toxic" and greedy cryptocurrency ecosystem is the exact reason why Palmer parted ways with Doge as early as 2015.

People inflating the market cap of the parody coin from 2013 with no active development and plenty of security vulnerabilities to the tune of a staggering $90 billion is something that the original "Dogefather" warned about a few years ago.


Related
"Dogefather" Elon Musk Says Dogecoin Is Going to Take Over the World on "SNL," Mentions Bitcoin and Ethereum

The most expensive Honda Civic in the world

Billy Markus, the other Dogecoin co-creator, also posted a warning on Reddit three months ago, when the Shiba Inu-inspired coin was far below its recent highs:

People are talking about Dogecoin going to $1; that would make the "market cap" larger than actual companies that provide services to millions, such as Boeing, Starbucks, American Express, IBM. Does Dogecoin deserve that? That is not something I can comprehend, let alone answer.

Markus also revealed that he had sold all of his crypto as early as 2015 to buy a used Honda Civic.