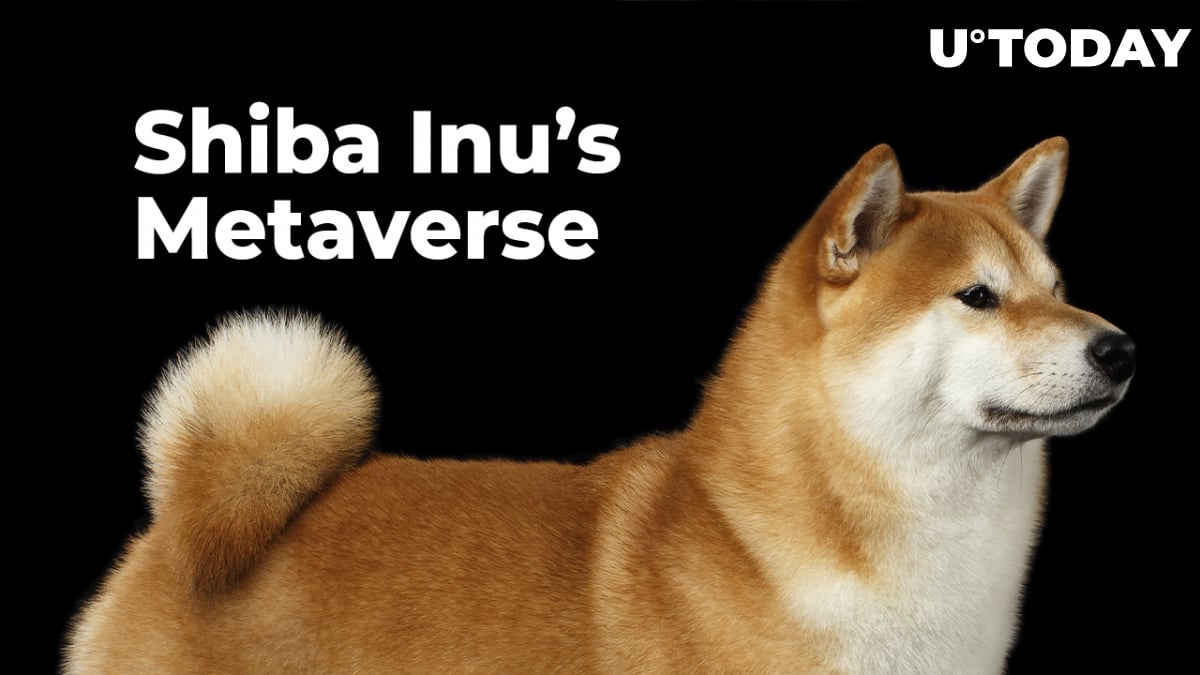 Dogecoin co-founder Billy Markus has taken a swipe at Shiba Inu’s metaverse project in a series of recently published tweets.

The software developer, who has gained prominence on Twitter because of his frequent interactions with Tesla CEO Elon Musk, claims that selling fake land with Ethereum won’t enhance the utility of the cryptocurrency.

As reported by U.Today, Shiba Inu revealed the details about its metaverse project, which was originally announced in early February. During the initial stage of the rollout, more than 10,000 land plots will be up for grabs.

Related
Helium Becomes Latest Crypto Unicorn
The team claims that it picked Ethereum (ETH) for pricing because it is a neutral cryptocurrency.

Markus claims that the metaverse project is just a cash grab for developers who want to make even more money. He estimated that they could potentially raise $300 million by selling fake land. The Dogecoin co-founder also warned that securities regulators may take issue with the Shiba Inu team’s plan to allow land owners to earn passive income.

In a follow-up thread, Markus says that watching “scammers” making millions with crypto makes him “salty.”

Shiba Inu, which originally positioned itself as a “Dogecoin killer,” managed to briefly topple the market cap of the original meme coin last October.

In November, Markus accused the Shiba Inu community of harassing him and asked its members to leave him alone after being inundated with spam messages. The Dogecoin co-founder has repeatedly stated that he has nothing to do with the rival meme token.

Meanwhile, seasoned cryptocurrency analyst Alex Krüger claims that metaverse land is actually overhyped and overpriced since one can produce it in infinite quantities.

He believes that investors should use real-world mental models when assessing the value of virtual land.