As Dogecoin Creator Asks Everyone to Become Bullish, Bitcoin Spikes to $41,500 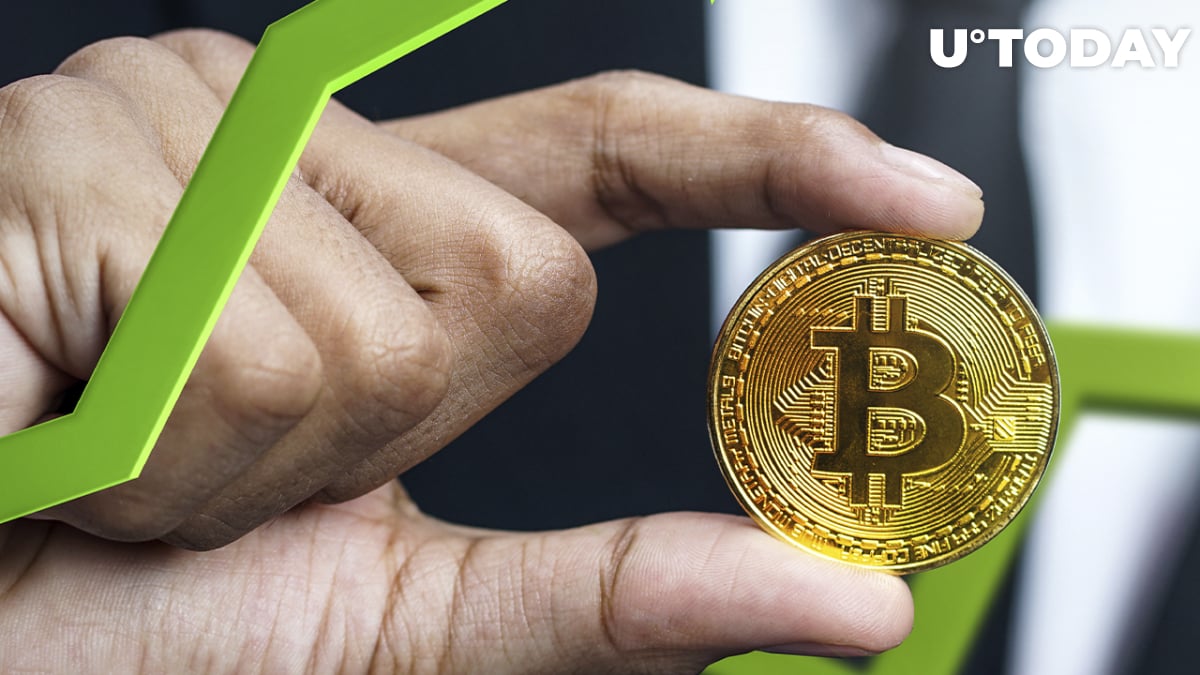 Bitcoin still moves in the rangebound, which seems unbreakable for the first cryptocurrency that has tested the upper and lower border of the range three times already, which is why Dogecoin creator Billy Markus asked the market to become bullish again. He was and successful - almost.

Be bullish for no reason again

In his tweet, the creator of the first memecurrency asked the community if it can become bullish for no reason once again. In subsequent hours, Bitcoin faced a massive spike and reached $41,500 with no signs to do so previously.

can everything continue to be bullish for no reason again

It is almost certain that the creator of the memecurrency has nothing to do with the price performance of the first cryptocurrency, but the coincidence amused Markus's subscribers since the short-term pump happened almost right after the post.

Markus himself reacted to his own tweet and the request later on, but unfortunately for him and millions of other cryptocurrency investors, Bitcoin failed to remain above the $40,000 threshold and retraced once again.

According to various market tracking services like CoinGlass, in the last 12 hours, more than $140 million worth of orders have been liquidated from the market because of both the swift recovery and fast plunge of the first cryptocurrency.

As the trading history of TradingView suggests, the spike to $41,500 lasted less than an hour as the first cryptocurrency retraced to $39,500 during the next one-hour candle, which put Bitcoin back to the bottom of the abovementioned rangebound.

At press time, Bitcoin trades at $36,614 and manages to return some of the recent loss. Unfortunately, the digital gold still moves with a relatively low volume.