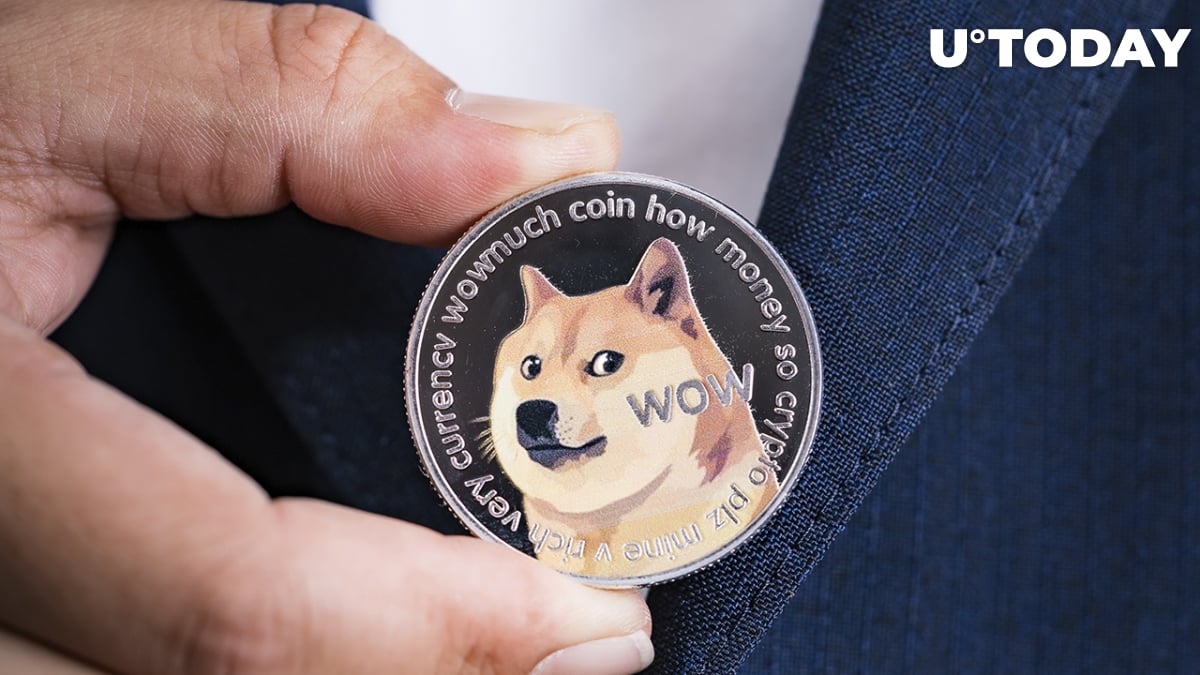 As data from IntoTheBlock suggests, the asset became less profitable compared to the previous cycles. At press time, only 54% of all traders or investors are profiting from holding DOGE, while the same metric showed at least 70% only one month ago.

The sudden drop in profitability is most likely tied to the concentration of "buy" orders placed by traders after the first spike of the Dogecoin price back in April 2021. During the run, DOGE reached its last high of $0.74 and went down after it.

Why whales are accumulating

The main reason behind the increased buying power is most likely tied to the massive discount of the cryptocurrency. As most of the market, Dogecoin lost more than half of its value, which allows steady, progressive and cheap accumulation for whales.

Usually, the increasing volume of funds concentrated in whale wallets is considered a bullish tendency as whales ‌take profits only at the top or close to the top of the bullish rally on various coins.

If retail traders dominate the holder's composition, assets face more selling pressure, hence, moving further down instead of consolidation and recovery. The same thing happened with DOGE since most whales exited the market in May 2021 and redistributed their assets to private traders that moved the asset into a prolonged downtrend.