Whales Grab $15 Million Worth of FTM, Here's Why 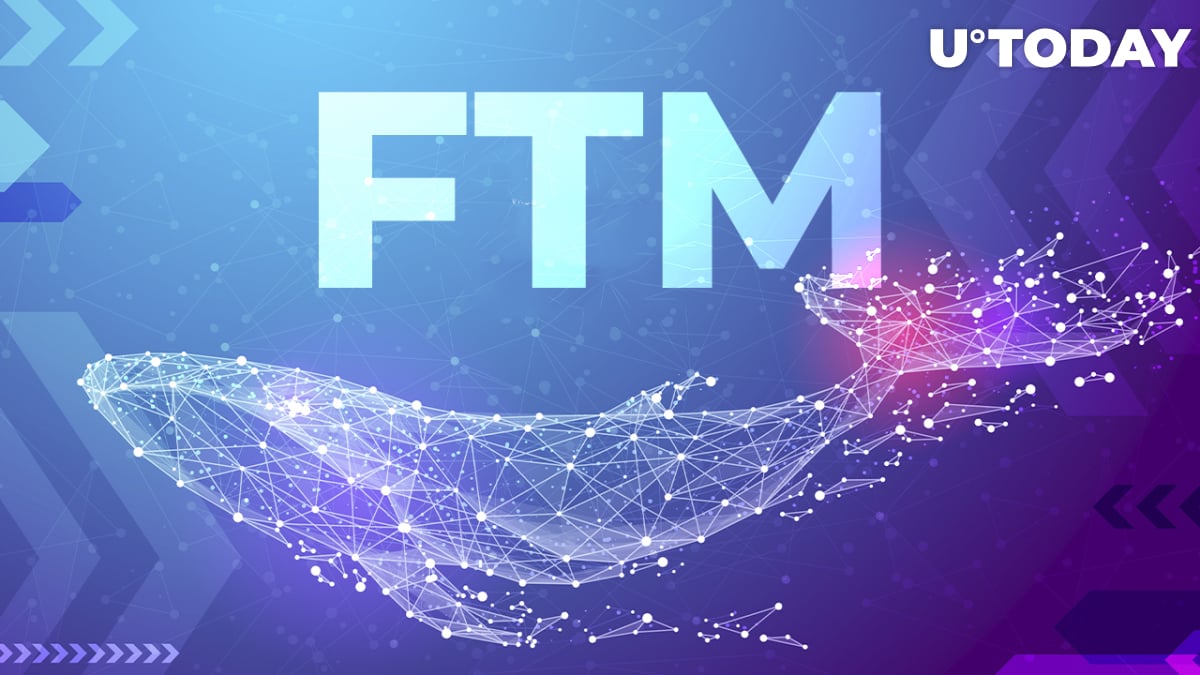 Whales on the Ethereum network have begun a series of large purchases of FTM cryptocurrency with over 18 million FTM tokens purchased in the last 15 hours, as WhaleStats reports.

According to the token page on the service, FTM token has faced a 15% increase in the number of active addresses among whales but, at the same time, the net flow into the asset has decreased by almost 100% and reached negative $17 million.

But while the net flow into the asset remains negative, the trading volume has faced a massive 409% spike. The reason behind increased attention on the token may be tied to the fundamental value of the token: the total number of decentralized applications, TVL and supply in circulation.

Fantom constantly supports developers from various fields and provides grants for the development of new protocols on the chain. Despite the departure of Andre Cronje from the project, developers who previously worked for FTM are going to expand the ecosystem further.

Previously, the content manager at FTMAlert compared Fantom to Apple, which lost Steve Jobs in 2011 but has still risen significantly and gained $130,000 millions in profit in the last 10 years.

As for market performance, following the departure of Cronje from the industry, FTM and other DeFi tokens lost approximately 30% of their value. FTM dropped below $1.20 and reached the local bottom in December. The token is trading around September levels.