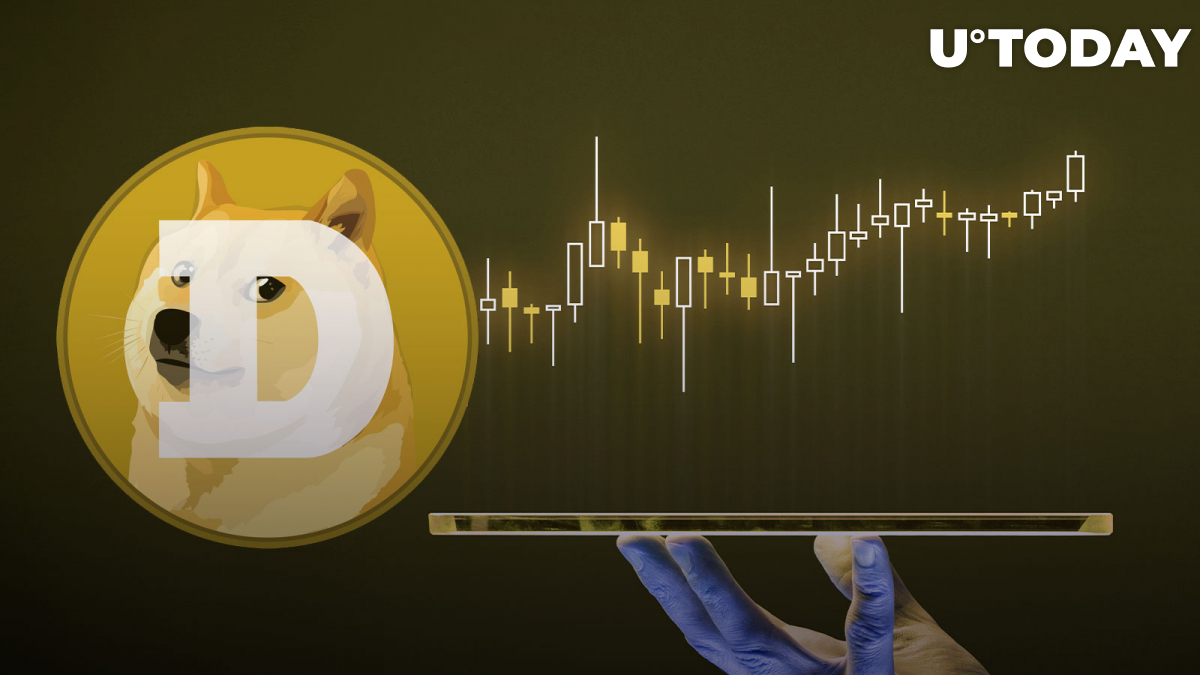 Dogechain (DC), the native token of Dogechain, went ballistic earlier today, with its price soaring by more than 220% over the past 24 hours, according to data provided by CoinMarketCap.

The massive price spike came after KuCoin, one of the top cryptocurrency trading platforms, announced the listing of the token. Its users will be able to start trading the DC/USDT pair starting from Aug. 27. On top of that, the DC was also listed by MEXC Global earlier today.

Dogechain is supposed to serve as a Layer 2 solution for the top meme coin, bringing non-fungible tokens and various decentralized finance applications to Dogecoin users by providing full compatibility with Ethereum-based smart contracts.

Related
3AC Co-Founder Could Face Imprisonment
The Polygon Edge-based protocol also bills itself as a cheaper and faster alternative to the original chain.

The world's top meme coin is used for paying fees on the Dogechain network.

According to data provided by DefiLlama, there is $16.67 million worth of value locked in Dogechain-based projects, with KibbleSwap (KIB) and Fruits of Ryoshi (NONI) experiencing the greatest growth over the past 24 hours.

The Dogechain team is expected to conduct an airdrop of its native token for Dogecoin holders later this year. While details remain scant, the project intends to give away "millions" of tokens, according to its website.

Dogechain's massive price spike indicates that retail investors are still desperately hunting for canine coins that could be another gem. After Dogecoin and Shiba Inu posted gargantuan returns last year, plenty of offshoots attempted to capitalize on the dog coin craze.
#Dogecoin News