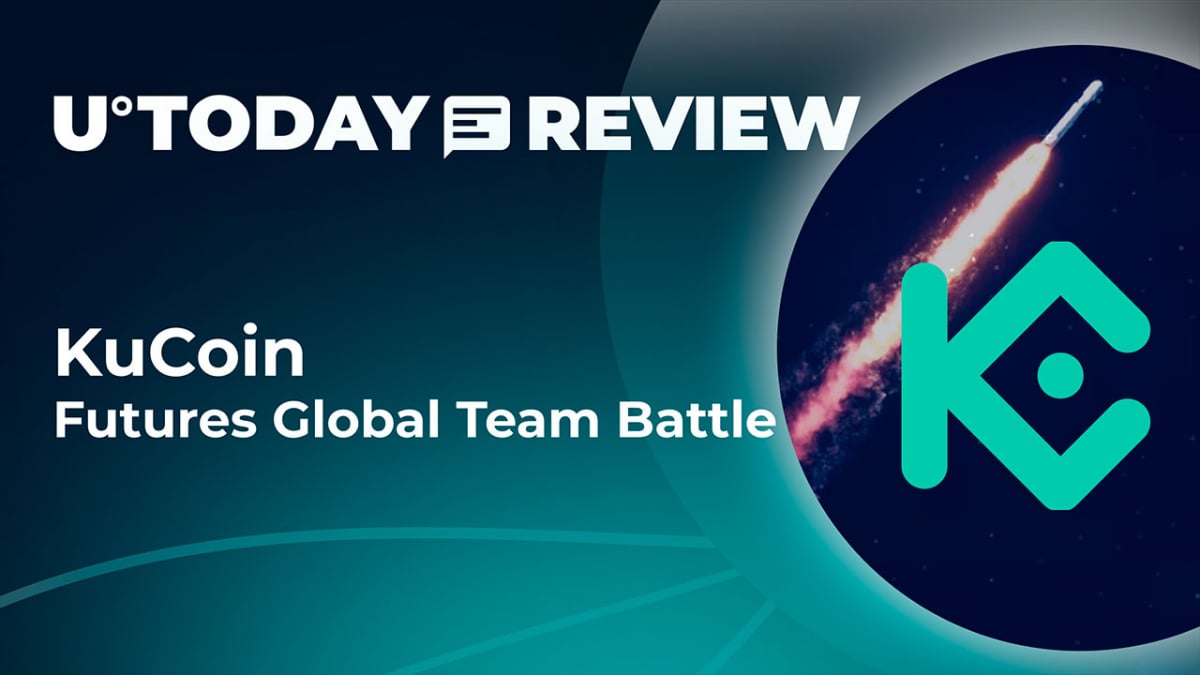 Despite a painful dropdown in crypto market capitalization, Web3 heavyweight KuCoin expands its reach on new markets, implements novel opportunities for its clients, and announces massive community events with a seven-digit prize pool.

In 2022, KuCoin almost doubled its user number; 659% of the year-to-year user count increase was registered in Asia.

An amazing array of community events is set to reaffirm KuCoin’s focus on community building, global adoption of crypto and bringing a new generation of enthusiasts to crypto markets.

Launched in 2017, KuCoin is a multi-product cryptocurrency ecosystem with its operational headquarter in Seychelles. For its unmatched newbie-friendliness, feature-rich trading toolkit and polished UX/UI, KuCoin is called the “people’s exchange.”

Currently, it supports 700 digital assets (cryptocurrencies) in spot and futures trading dashboards. Besides that, KuCoin offers spot trading, margin trading, futures trading, P2P fiat trading, staking, lending and mining services for users in over  200 countries globally. It was named one of the Best Crypto Exchanges in 2021 by Forbes, while The Ascent named it the Best Crypto App for enthusiasts in 2022. In 2022, KuCoin raised about $150 million in its pre-Series B round; this fundraising pushed its valuation over $10 billion. Previously, it raised $20 billion in a Series A round.

As the essential infrastructure for KuCoin to explore Web 3.0, KuCoin Community Chain (KCC) is built by KuCoin community and KCS fans and it’s a decentralized public chain with EVM compatibility and high performance. Its tokenomics is underpinned by KuCoin Crystals, KCS, a core native asset. KCC onboards various dApps, including DeFis, on-chain games and NFT marketplaces.

In recent months, KuCoin launched its own NFT marketplace, Windvane, to expand its presence in Web 3.0. On Windvane, a number of genesis NFT and third-party NFT collections have already been released for digital art enthusiasts.

As already mentioned above, KuCoin accomplished yet another user count milestone in July 2022. However, it is not the only achievement the ecosystem registered this year.

Leading cryptocurrency ecosystem KuCoin announces that its registered user number surpassed 20,000,000. This means that H1, 2022, brought a record-breaking number of users to the platform; over 9.75 million crypto owners have opened accounts on KuCoin since December 2021. As such, the last two quarters almost doubled the user count of KuCoin.

Out of this massive upsurge, 5.6 million users come from the Asia region; KuCoin’s reach in Asia increased by 659%. During the same period, Latin America, Africa and the Middle East ,Europe showed surges of 216%, 152% and 142%.

Johnny Lyu, CEO of KuCoin, highlighted that despite the crypto market recession, KuCoin is expanding to new markets at an increased pace:

As KuCoin's 5th anniversary is approaching, the number of registered users surpassed 20 million, which is another milestone for us. KuCoin is growing at a high speed with the support and trust of every user regardless of market conditions. To express our gratitude to users, we will provide more innovative products and services around NFT, GameFi, and Web 3.0 to help users access the crypto world more easily.

The main reasons for such user numbers growth are KuCoin’s globalization strategy and focus on new market penetration via better community and language support for new products and feature launches.

To celebrate this amazing milestone and to introduce its instruments to new clients, KuCoin launched an unmatched trading tournament with a seven-digit prize pool and welcome bonuses for newcomers,  the First KuCoin Futures Global Team Battle: a large tournament for traders from all over the world.

The event itself will take place between July 14 and July 31, 2022. To apply to register, a KuCoin user should visit KuCoin’s page, join any existing team and create his or her own. Once registration is completed, KuCoin users should trade futures to generate maximum trading volume. The more trading volume the team generates, the greater the prize it will win.

Winners can compete for the top spot and earn up to 20,000 USDT; the team leader receives 20% of the team’s net prize.

To get the maximum bonus, traders can invite friends to generate even more trading volume; invitation bonuses are also on the menu.

The top 10 users by invitation count will also receive a multiplier card; every reward their team gets will be doubled with this instrument. Activists  who invite their friends will enjoy an exclusive 40% commissions on team member trading fees ; their invitees will be rewarded with 500 USDT fee-deduction coupons. $100,000 in team promotion subsidies will be provided to support team leaders in producing video introductions, blogs, and AMAs about KuCoin Futures to form teams.

Besides that, Futures newcomers will be able to claim an exclusive airdrop bonus worth 5-100 USDT; both real-time airdrop and retro-drop events will be organized. Extra rewards will be distributed among participants of community events announced on Instagram, Twitter and the main community website.

For all newbies taking their first baby steps in crypto, KuCoin exchange launched a “Learn-and-Earn” campaign with up to 200 USDT/person bonuses. Newbie traders will be rewarded for passing tests and quizzes, as well as for transferring crypto, completing tasks and accumulating points.

KuCoin, a leading multi-product cryptocurrency ecosystem, has smashed through the 20-million-registrations milestone. Thus, it has doubled its user count in the last seven months. Largely, this upsurge should be attributed to expansion into Asia and Latin America. Also, the platform launched several language versions and added new instruments.