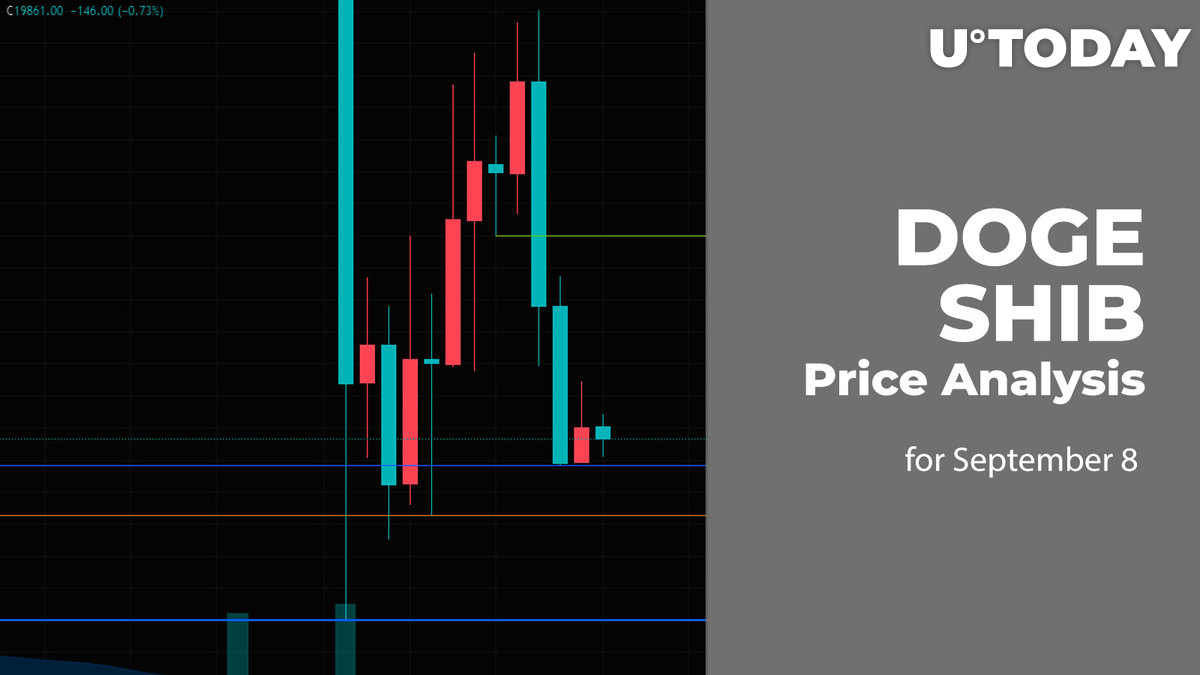 Buyers are keeping the rise going, but there are some exceptions to the rule. Mainly, the rate of DOGE has declined by 0.29% since yesterday. 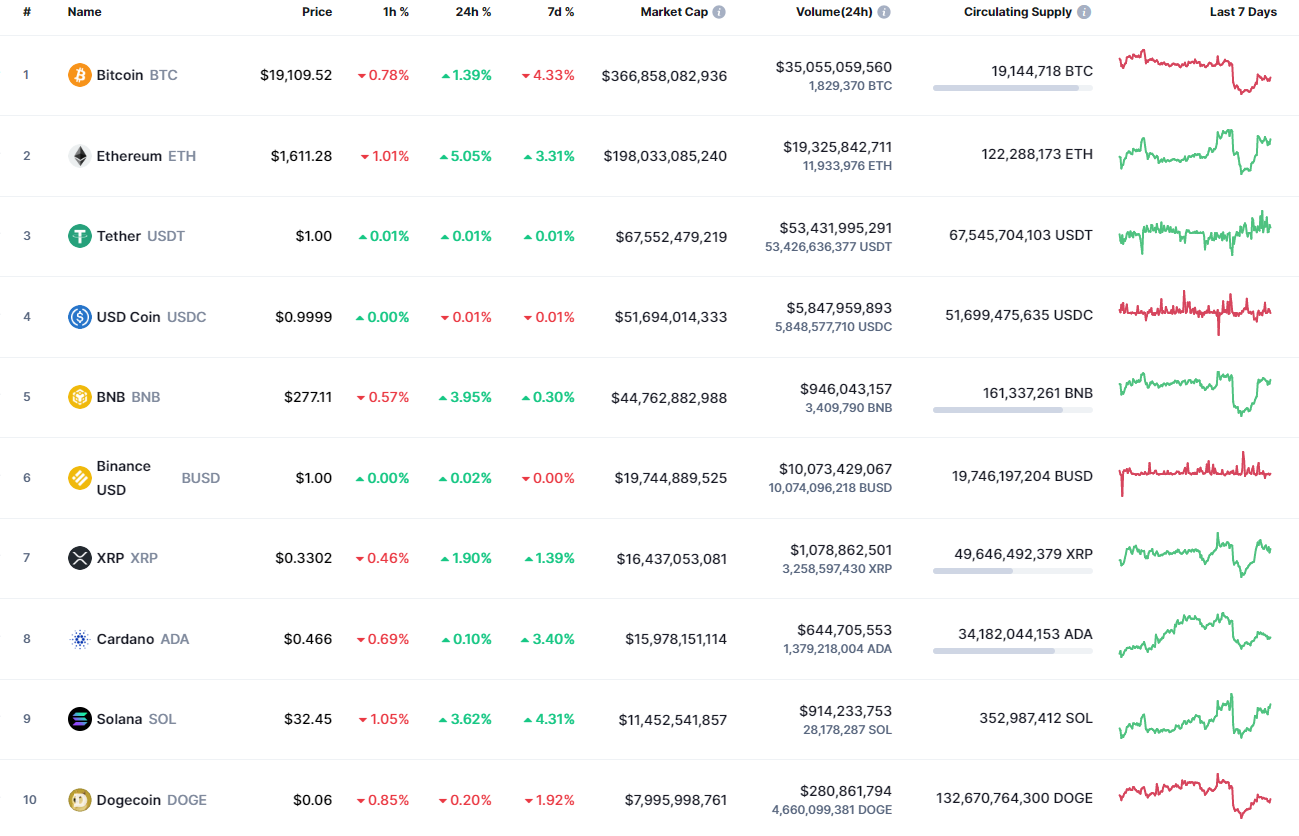 DOGE has not followed the rise of other coins, having come back to the red zone. 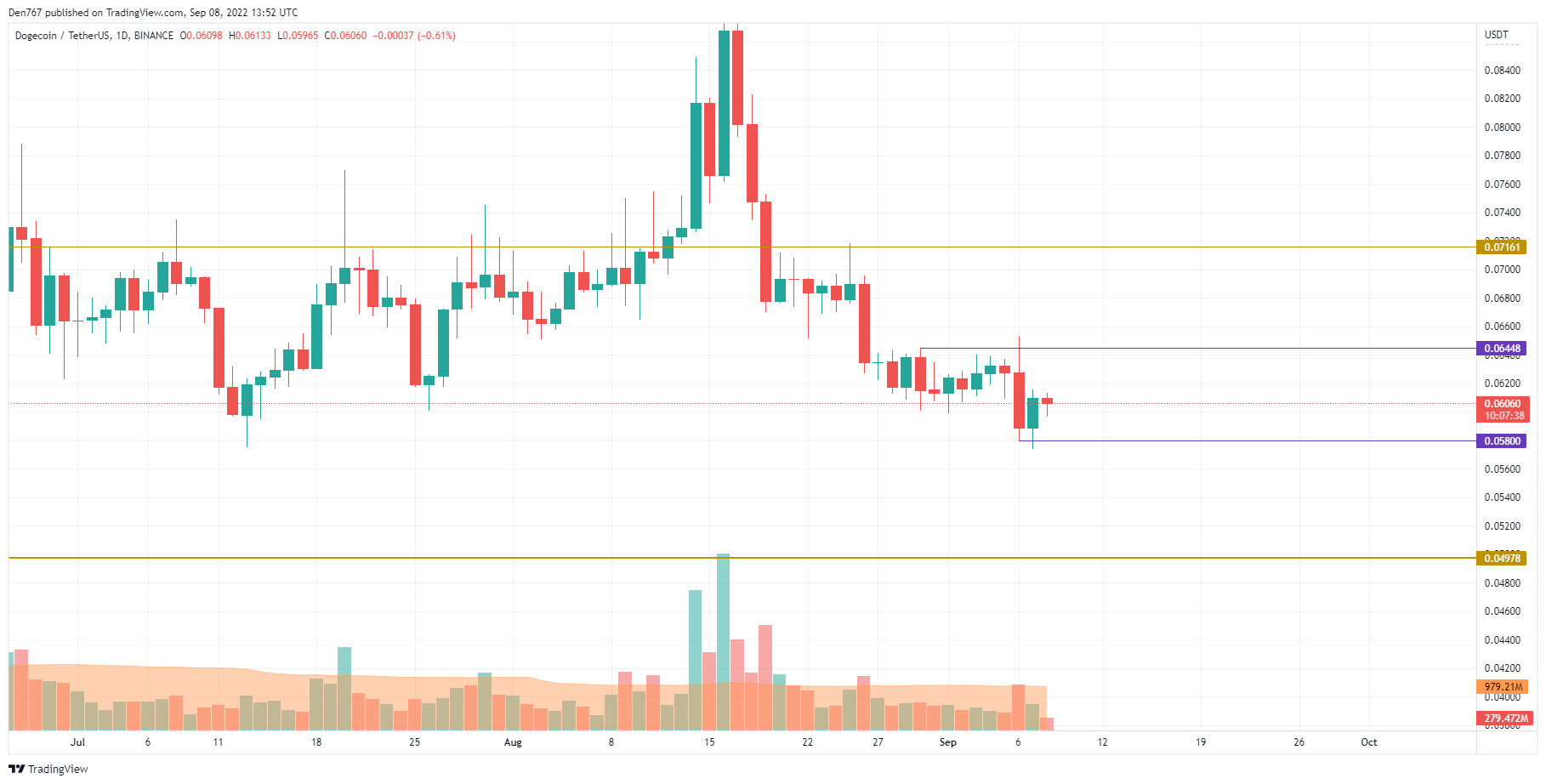 Despite the fall, DOGE has bounced off the $0.06 mark, which means that buyers remain more powerful than sellers.

If the correction continues to $0.063, there is a good possibility of seeing a test of the resistance level at $0.06448 by the end of the week.

Unlike DOGE, the SHIB price has changed by +0.35% since yesterday. 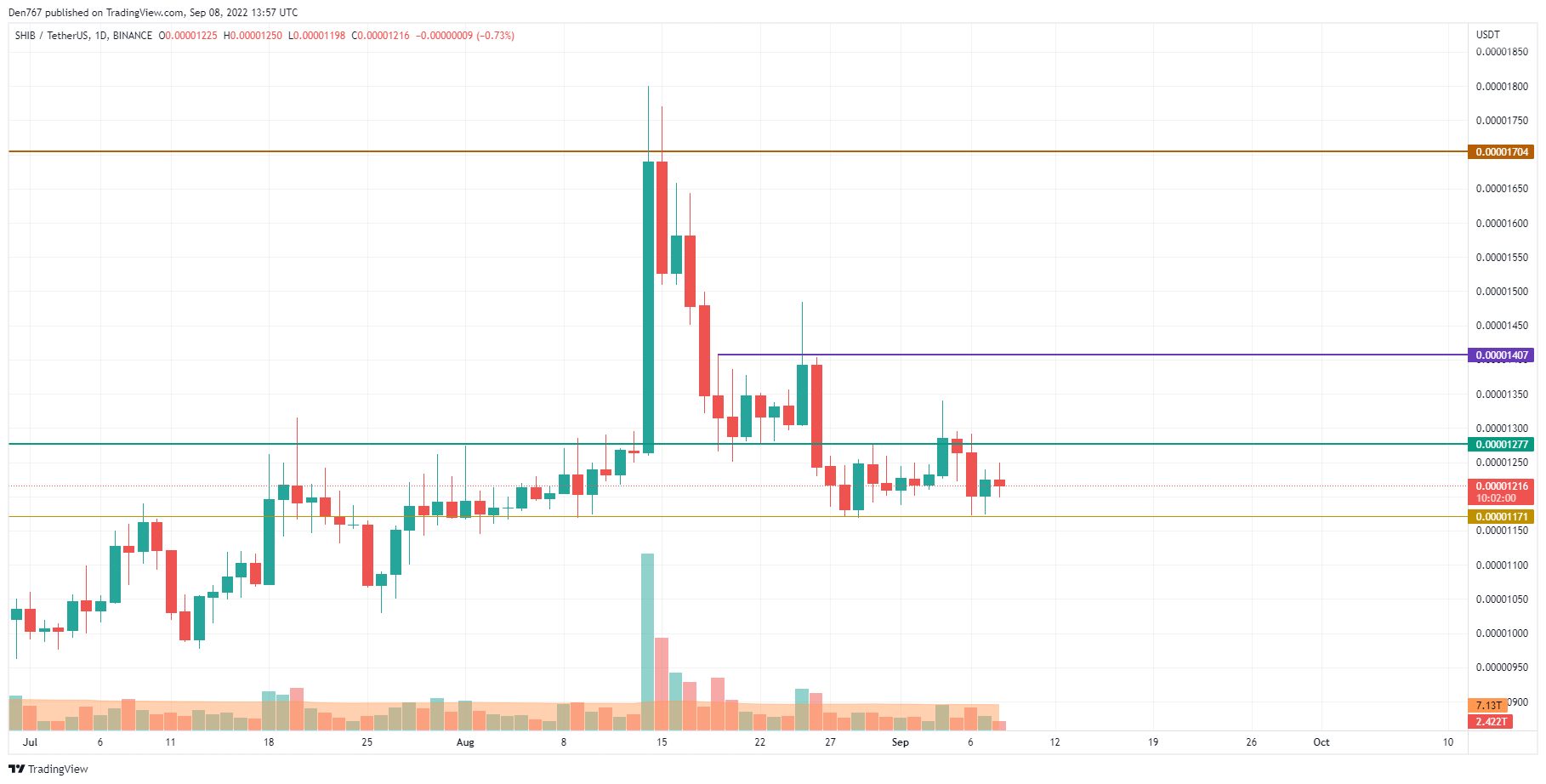 Today's slight rise has not affected the further move of SHIB as the meme coin keeps trading in the middle of the channel, accumulating power for a further move. Traders can start thinking about the local rise only when the rate comes back to the $0.00001250 zone.