Denys Serhiichuk
How fast can main coins come back to bullish trend? 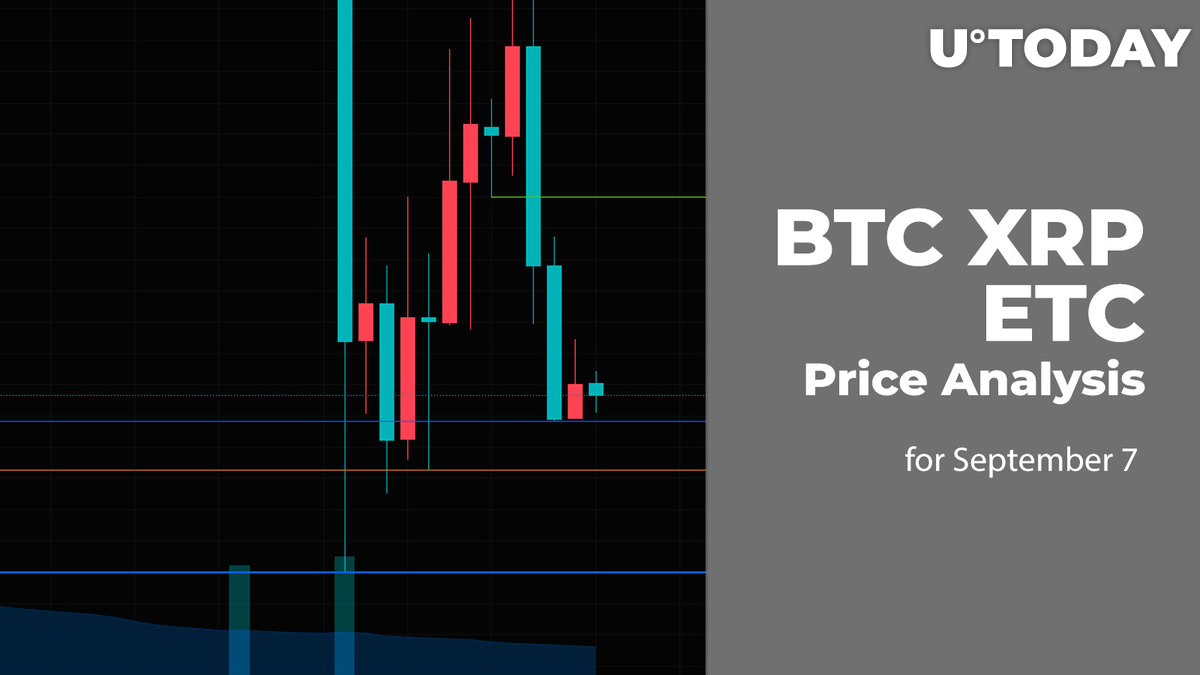 Bulls could not keep the rise for long as the coins are again in the red area. 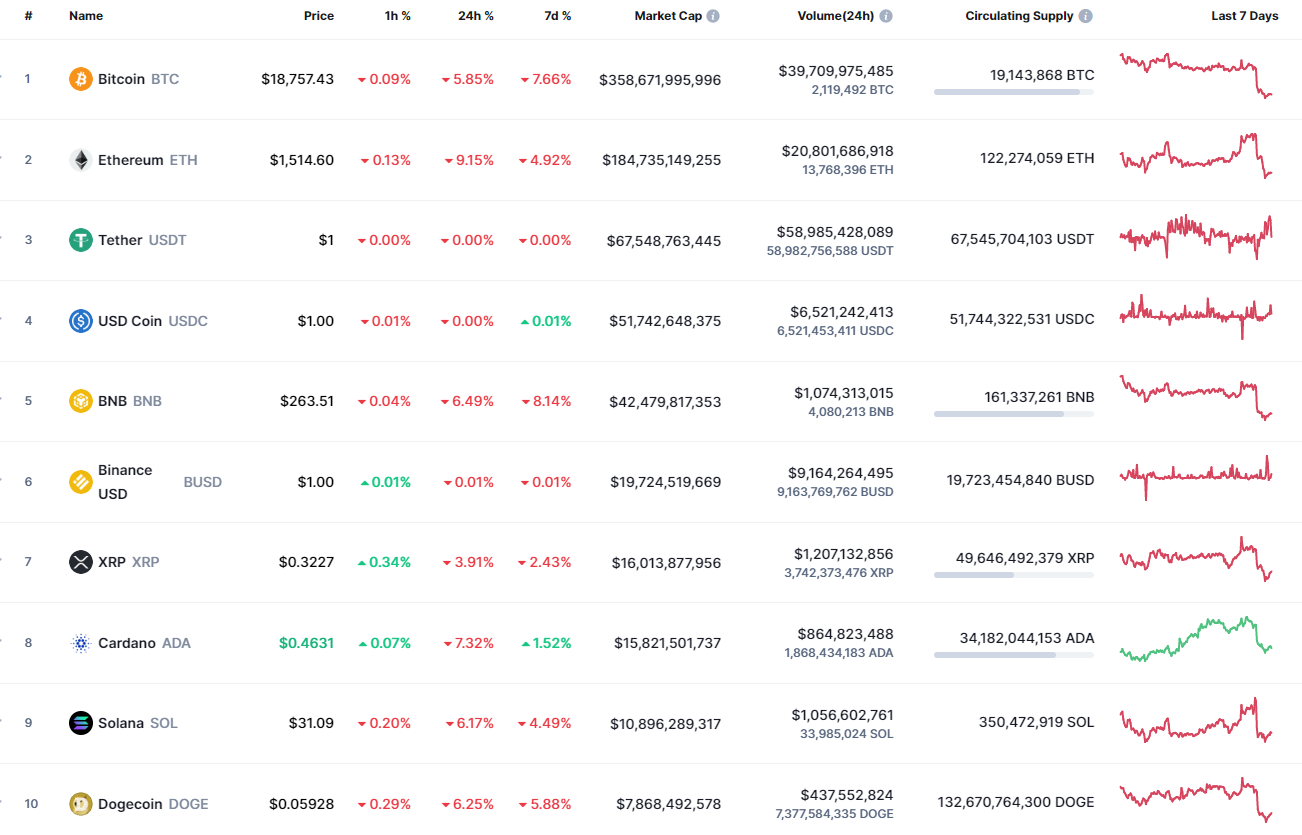 Bitcoin (BTC) could not resist bears' pressure, falling by 5.87% over the last 24 hours.

On the daily chart, Bitcoin (BTC) has broken the support level at $19,526 against the increased volume. Thus, the price has also gone below the vital $19,000 mark, which means that the trend is again bearish.

If buyers want to seize the initiative, they should return the rate above the nearest level at $18,905. Only in this case, there are chances for a local bounceback.

Despite the fall, XRP remains trading above the support level of $0.3119 on the daily chart. If buyers can hold the local rise until the end of the day, one can expect the test of the resistance zone around $0.33 shortly.

Ethereum Classic (ETC) is the biggest loser from the list today as its fall has constituted 15.72%.

Ethereum Classic (ETC) has bounced off the accumulation it has been at since the end of August. Currently, one needs to pay close attention to the support level at $30.52. If the decline continues to it, bulls can lose their dominance, followed by the start of a bearish trend. However, if the rise lasts to the $38 mark, buyers might seize the initiative.

Ethereum Classic is trading at $33.95 at press time.