Denys Serhiichuk
Can the meme coins keep up with the rise of Bitcoin (BTC)? 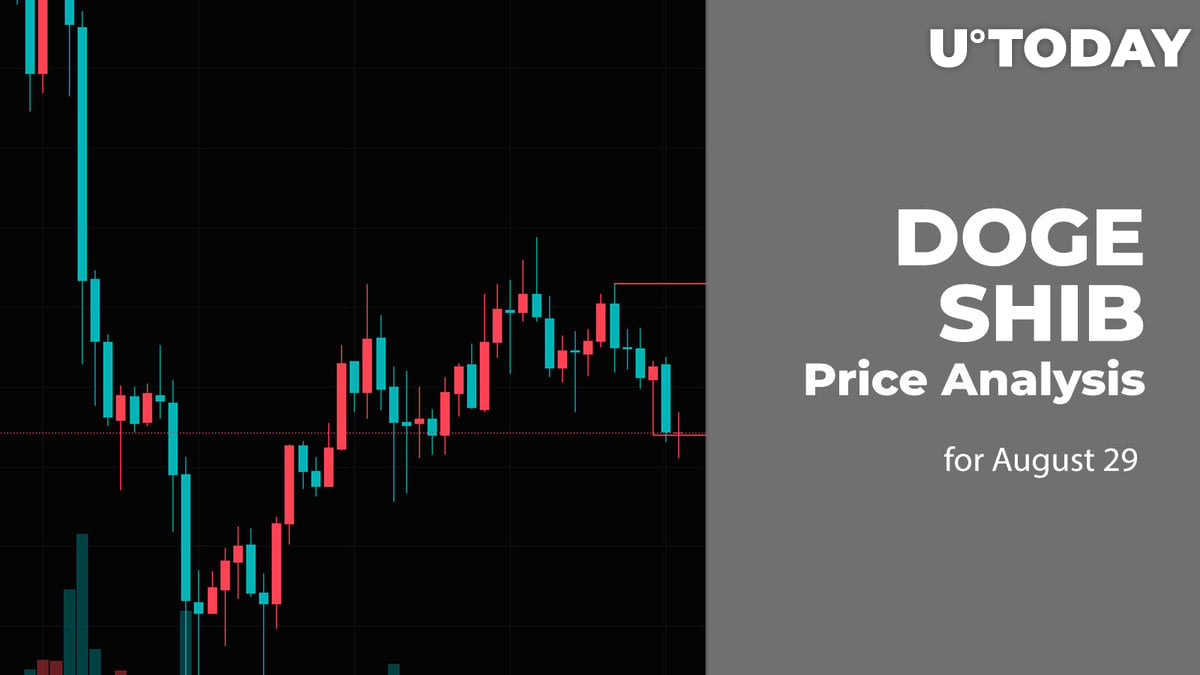 At the beginning of the week, most of the coins followed the rise of first cryptocurrency – Bitcoin (BTC). 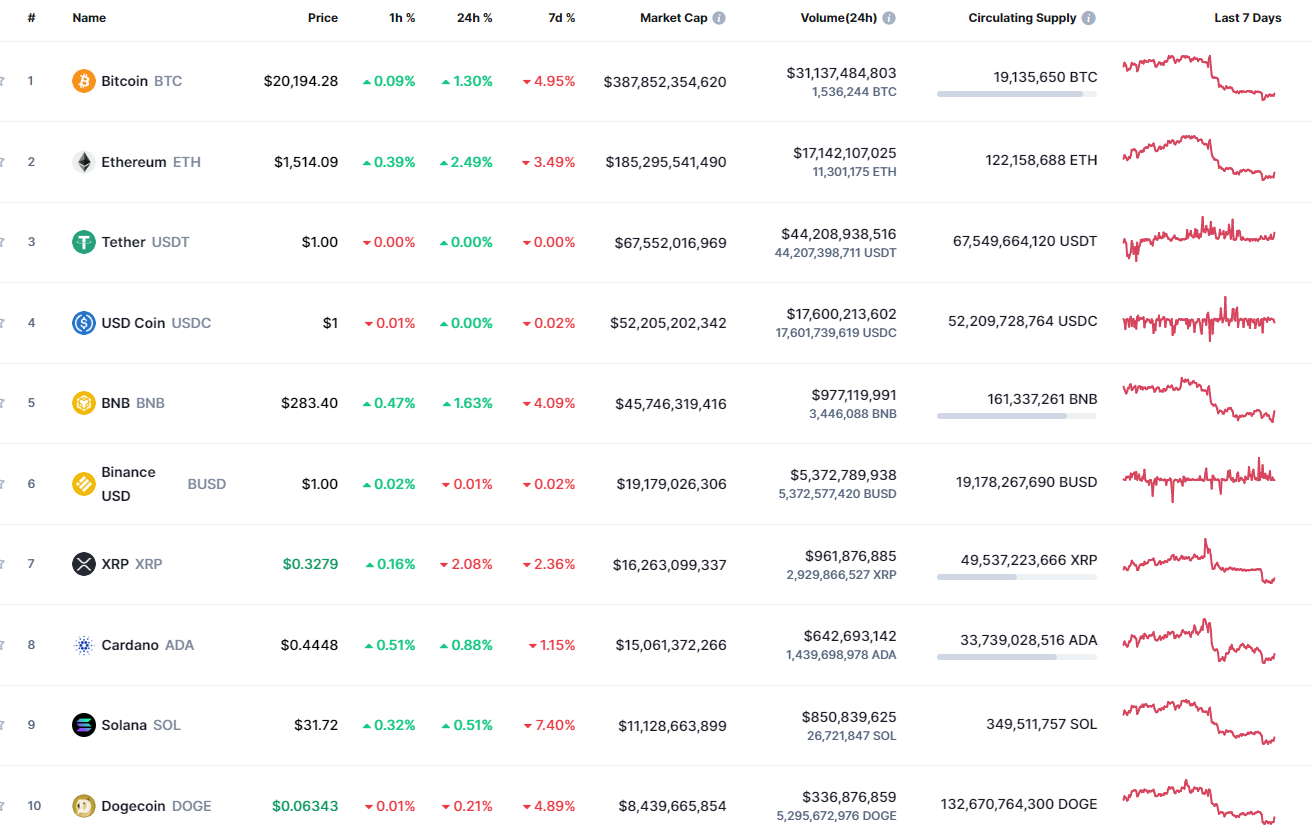 DOGE was unable to rise the way other coins did and dropped, going down by 0.13 percent over the past 24 hours.

Despite the slight fall, DOGE made a false breakout of yesterday's low at $0.06129. At the moment, the price is trying to break the local resistance level at $0.06412.

Unlike DOGE, the SHIB price has risen by 0.78% since yesterday.

From the technical point of view, SHIB is trading similarly to DOGE as the price now is closer to the resistance level than to the support one.