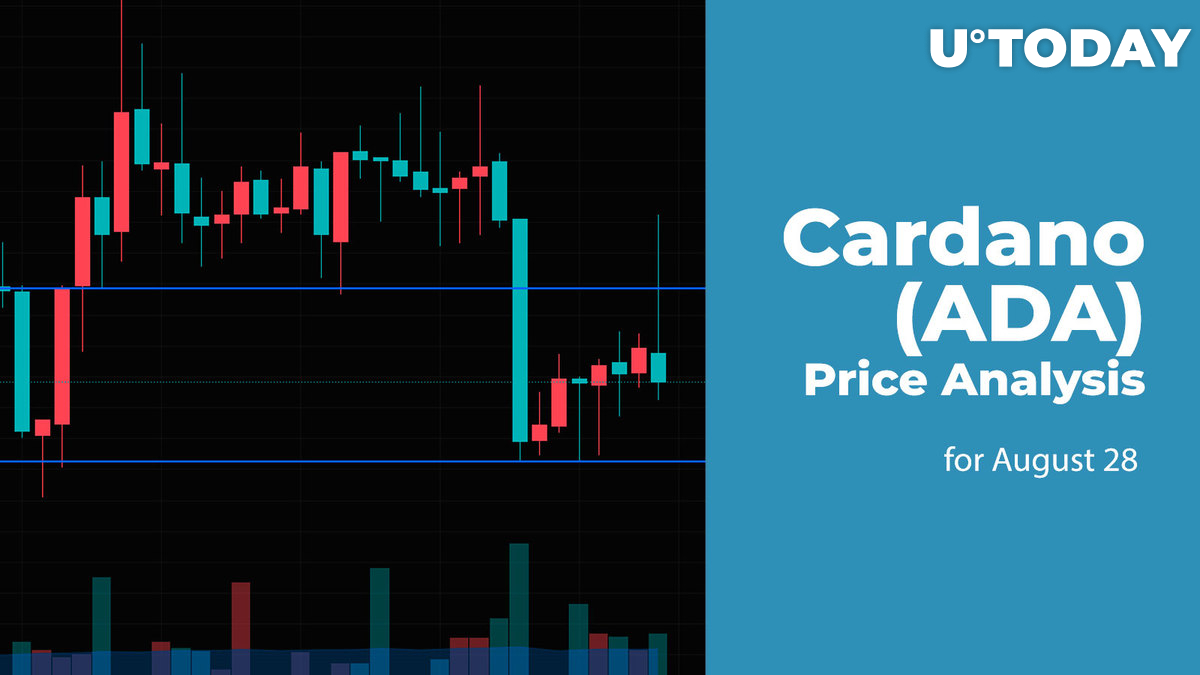 Bulls could not hold the initiative until the end of the week as none of the main coins could grow. 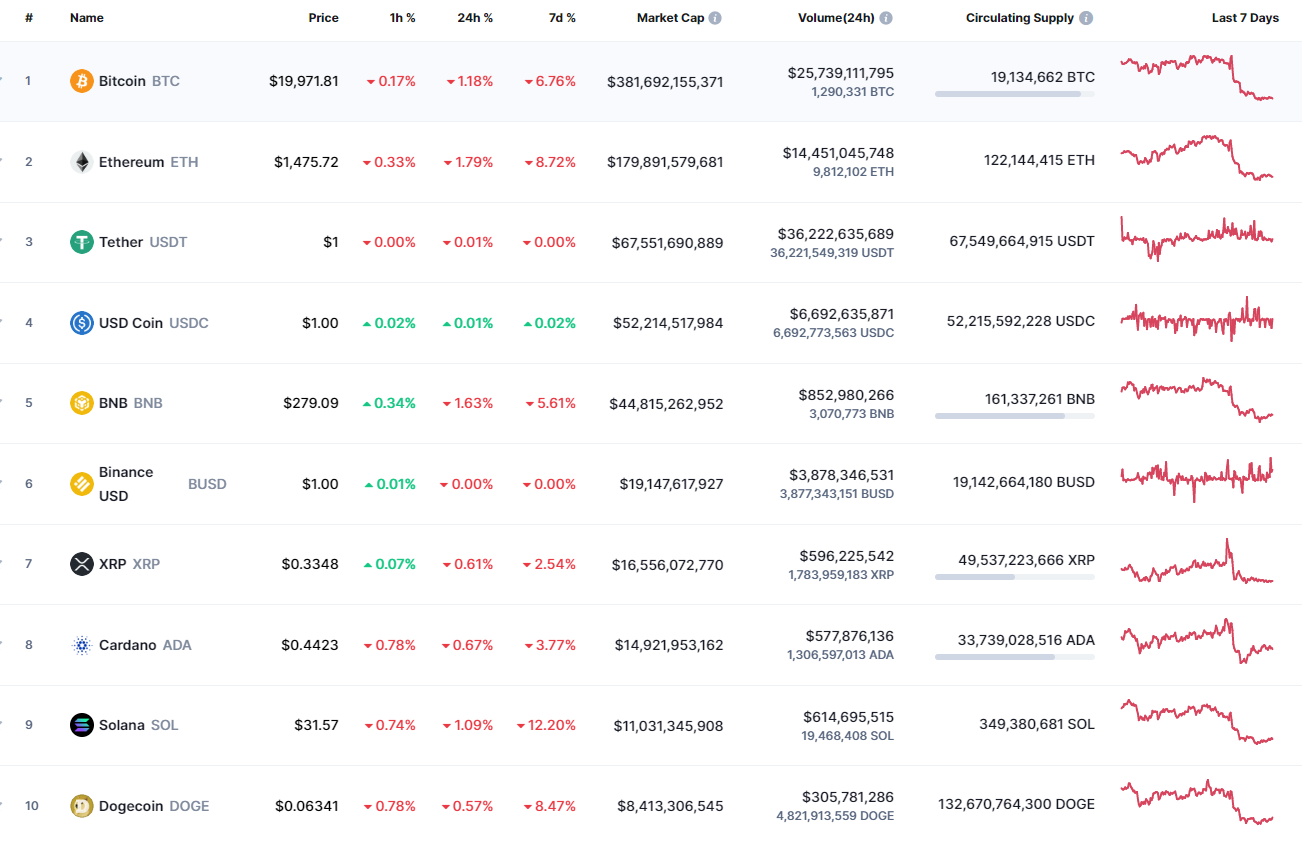 The price of Cardano (ADA) has gone down by 0.67% since yesterday, while the rate has dropped by 3.77% over the last week.

On the local time frame, Cardano (ADA) is trading near the hourly level at $0.4420. If bulls cannot seize the initiative shortly, there is a chance to see a further drop to the $0.44 mark.

On the daily chart, the price is located in the middle of the channel between the support at $0.4257 and the resistance at $0.4741.

Currently, one should not expect any sharp moves as neither side has accumulated enough strength for a further move.

On the weekly time frame, the situation is a bit different. Cardano (ADA) has made a false breakout of the $0.4347 level. While the price is above it, bulls have a chance for a local bounce back. If that happens, one can expect a rise to $0.50 in the mid-term.