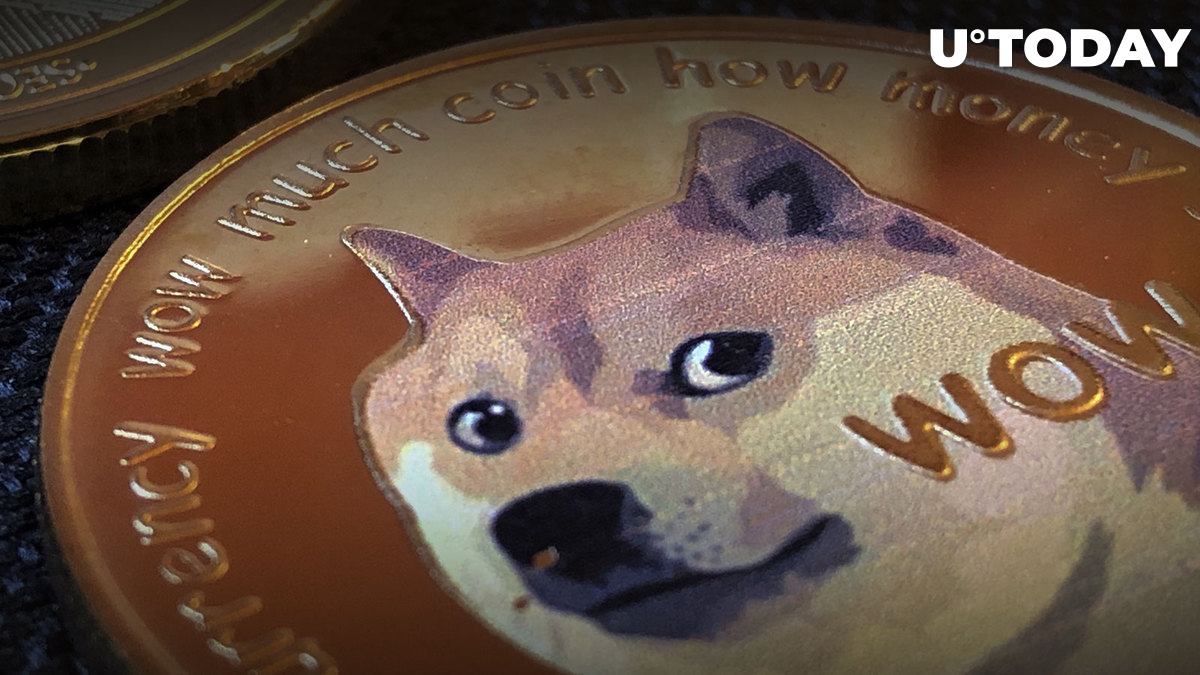 Dogecoin's most recent 8% rally was one of the most unexpected price performances on the market, considering the issues the memecoin had with moving toward upper resistance levels. However, the breakout above the local resistance level could bring us some pleasant surprises.

The breakthrough above the 50-day moving average is an important sign for the market, since memecoin rallies usually herald an upcoming inflow season to the market in general as retail traders and investors seek quick profits with the help of volatile assets like Dogecoin and Shiba Inu.

If we compare the historical performance of those assets with more fundamental cryptocurrencies like Bitcoin or Ethereum, inflows to the latter come with a slight delay compared to memecoins and tokens because of the aforementioned reasons.

As for now, we are seeing a similar tendency when large caps "lag behind" compared to Dogecoin or even Shiba Inu, which is also showing a prominent gain in the last two or three days.

The trading volume and market flow suggest that both Ethereum and Bitcoin are seeing a slight relief after the massive sell-off we faced recently. Despite the weekend trading session, which usually has a relatively low trading volume, the positive shift on the market could bring us back to the recovery track that the digital asset market lost a few weeks ago.

In order to stay in the ascending price range, Dogecoin would need to gain a foothold above the 50-day moving average, which is a complicated task considering the lack of inflows to the memecoin we are seeing today.