Yuri Molchan
DOGE, Bitcoin, BNB and LINK are candidates for a breakout in the present red market, according to recently published data 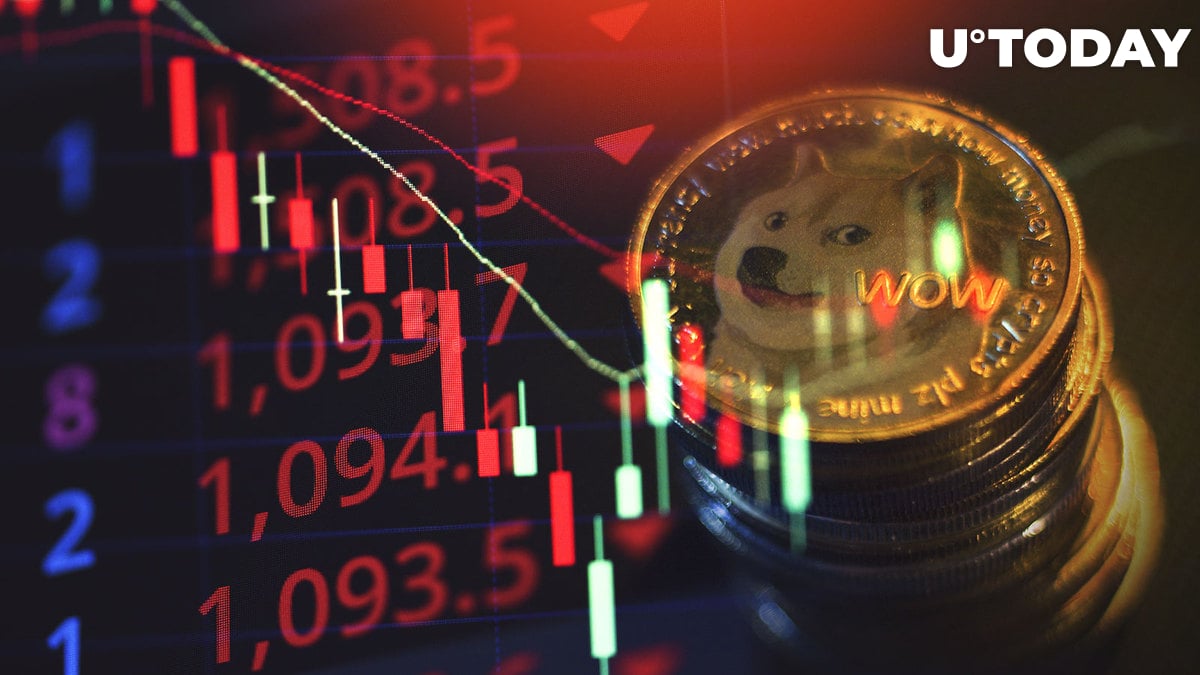 In a recently published tweet, Santiment data aggregator stated that several coins from the leaders by market capitalization seem to be ready to break out soon despite the overall negative sentiment from the community of crypto traders.

Santiment has tweeted that among the top 25 coins by market capitalization, there are four coins with particularly high FUD (fear, uncertainty, doubt) level, which may show that they may have a price surge soon – Dogecoin, Bitcoin, BNB Coin and Chainlink.

😠 The majority of #crypto assets are seeing major negativity from the trading community right now. But keep your eye on $BTC, $BNB, $DOGE, and $LINK. These top caps are showing particularly high levels of #FUD that can lead to eventual breakouts. https://t.co/cSUnSfn88e pic.twitter.com/MyoOavHllw

Over the past few days, Dogecoin price has increased by a whopping 18 percent, soaring from $0.0567 to the $0.0671 level. Earlier today, though, DOGE lost some of its recent gains, trading at $0.0660 per coin. In the past, the main driver of DOGE price was Tesla CEO Elon Musk. This time, however, the price of the original meme token has been moving up without his tweets.

On September 18, leading cryptocurrency Bitcoin again lost the $20,000 level, dropping below the $18,500 line a couple of times over the past week. During this time, the Fed Reserve rose the interest rate once again this year – by 75 basis points.