Alex Dovbnya
Despite Digital Currency Group purchasing $81.3 million of GBTC shares in March, the trust continues to trade at a discount 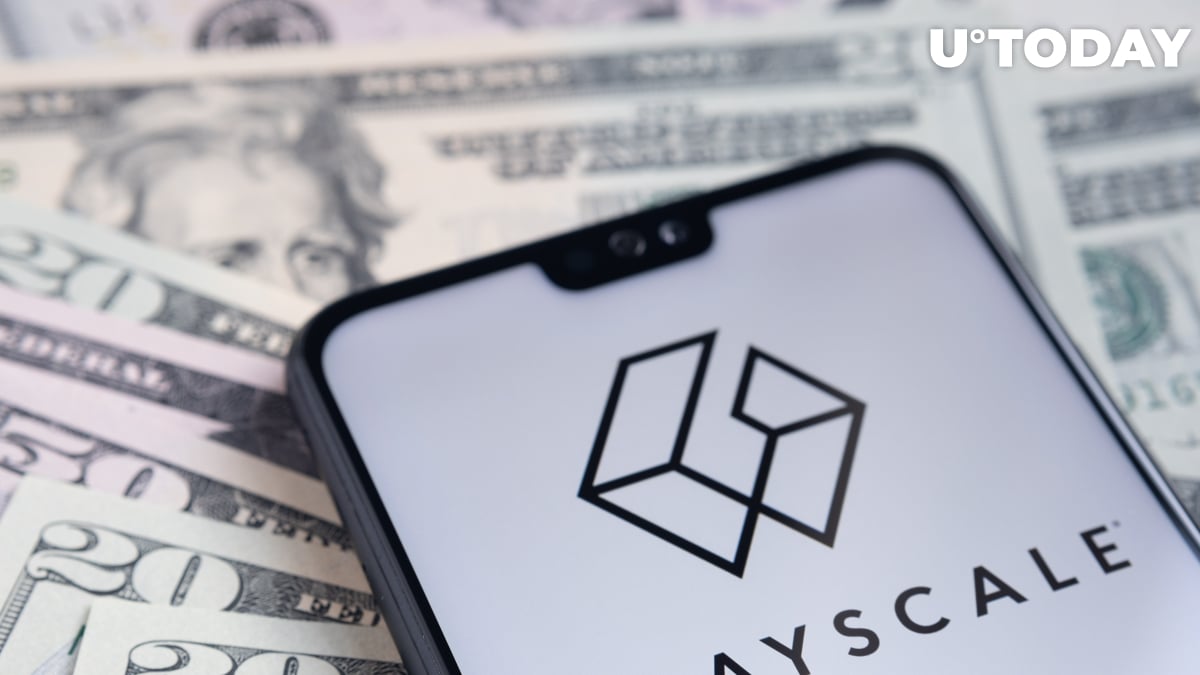 Cryptocurrency-focused venture capital giant Digital Currency Group purchased $81.3 million worth of shares of Grayscale Bitcoin Trust on the open market in the first quarter of 2021, according to a quarterly report filed with the U.S. Securities and Exchange Commission.

As reported by U.Today, it was given the green light by the SEC to invest $500 million earlier this May, bringing the total sum to $750 million. However, the authorization does not actually oblige DCG to buy any shares.

Grayscale Bitcoin Trust continues to trade at a massive discount of 15.92 percent after its premium turned negative for the first time in years in late February.