Grayscale Confirms Its Plan to Convert Bitcoin Trust Into ETF 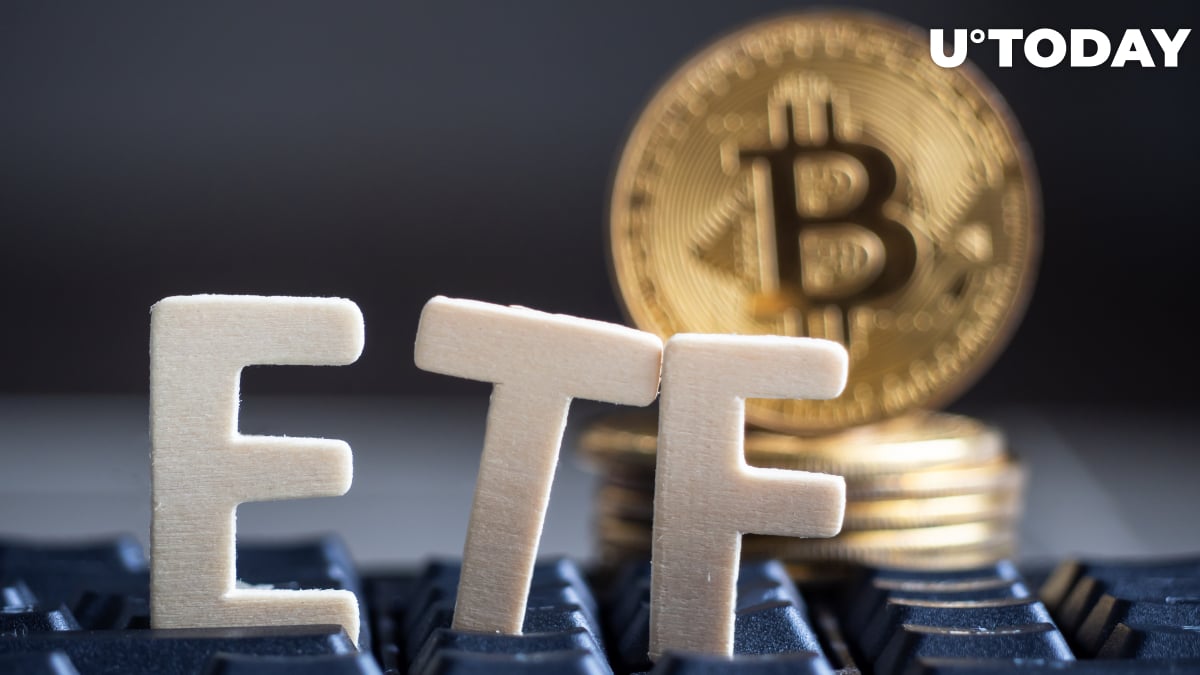 Crypto asset manager Grayscale has confirmed its intentions to convert its Bitcoin Trust into an exchange-traded fund, according to its April 5 filing with the U.S. Securities and Exchange Commission.

In recent months there’s been a growing number of questions around the possibility of a Bitcoin ETF in the US, and we’d like to take the opportunity to provide clarity and context on what such a development would mean at Grayscale and for Grayscale® Bitcoin Trust (Symbol: GBTC). First and foremost we wish to make clear: we are 100% committed to converting GBTC into an ETF.

The timing of this conversion will depend on the regulatory environment:

Today, we remain committed to converting GBTC into an ETF although the timing will be driven by the regulatory environment.

Grayscale initially applied for an ETF in 2016 but then withdrew its application due to regulatory hurdles.

Grayscale Bitcoin Trust has now been trading at a discount for over a month after enjoying a hefty premium for years. This is despite Bitcoin hovering just below the $60,000 level.

As reported by U.Today, Digital Currency Group, the parent company of Grayscale, announced that it would purchase $250 million worth of GBTC shares to address this problem.

Over the past few months, the likes of Fidelity, Anthony Scaramucci's SkyBridge and VanEck have already filed with the SEC to be the first to launch the much-coveted Bitcoin ETF in the U.S. Meanwhile, Canada and Brazil have raced ahead of the U.S., with local regulators greenlighting such a product in 2021.

The SEC is yet to approve such an application, and Grayscale's Bitcoin Trust remains among the very few options available for institutional investors who want to get access to the novel market through a regulated product.

Grayscale Bitcoin Trust currently holds $38.8 billion worth of assets under management, dwarfing other products. The major downside of the trust is that it does not allow investors to sell their shares until a lockup period expires. For comparison, a Bitcoin ETF allows users to redeem shares at will. Grayscale also routinely closes off its trusts to investors during private placement rounds, which will not be the case with an ETF.

The trust also gets criticism because of its exorbitant two percent annual account fee, but the company's announcement says that it will be reduced accordingly in case of ETF approval. Messari's Ryan Selkis says it will have to be below one percent for Grayscale to remain competitive.