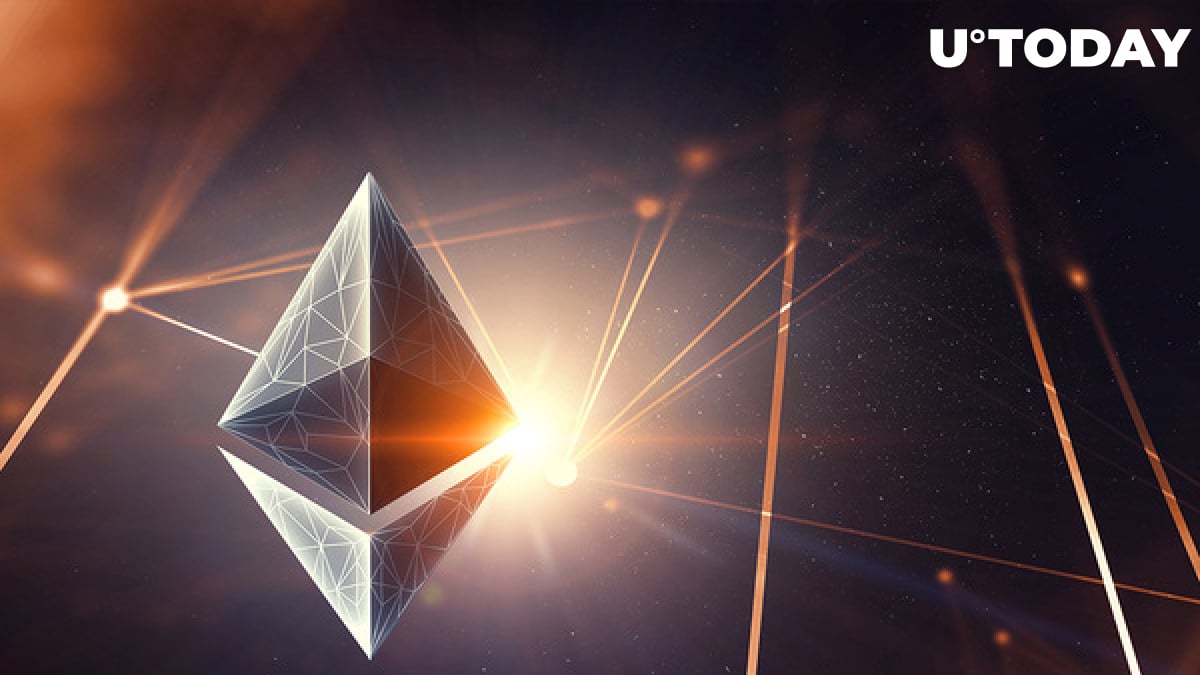 Talking to CNBC's Squawk Box host Andrew Sorkin, the chief strategy officer of CoinShares, Meltem Demirors, shared her view as to why a large amount of funds is rotating from Bitcoin into Ethereum.

Here's how she explained Ethereum getting the better of Bitcoin.

Demand for Ethereum is growing

Meltem Demirors referred to a data analysis done by CoinShares that says that investor demand in Ether is growing compared to Bitcoin via numerous exchange-traded products.

At the moment, she said, there is a staggering $10 billion in total in Ethereum ETPs (over 8 billion ETH) globally under management. Those include ETP launched by CoinShares last week in Canada.

The latter contains over $1 billion worth of ETH under management.

Demirors also reminded listeners that Ether's supply scheme is about to change due to the hard fork event scheduled for July (EIP-1559), after which the amount of daily issued ETH will be cut significantly.

Cash is moving from Bitcoin to Ethereum

The CoinShares CSO mentioned that cash keeps flowing into Ethereum on the weekend despite the fact that the banks are closed. This means, she explained, that investors are moving cash from other crypto assets into ETH.

She did not name Bitcoin, but host Andrew Sorkin did at the start of the discussion, when he asked how much of ETH cash inflows are rotations out of Bitcoin.

Demirors seems to have confirmed his assumption about funds flowing from BTC into the second-biggest cryptocurrency.