Decentralized Apps Still Struggle to Break Into Mainstream, But Asian Gaming Industry Could Be Their Silver Lining

Alex Dovbnya
With a rather tepid reaction at home, decentralized gaming startups in the likes of CryptoKitties are targeting the Asian market 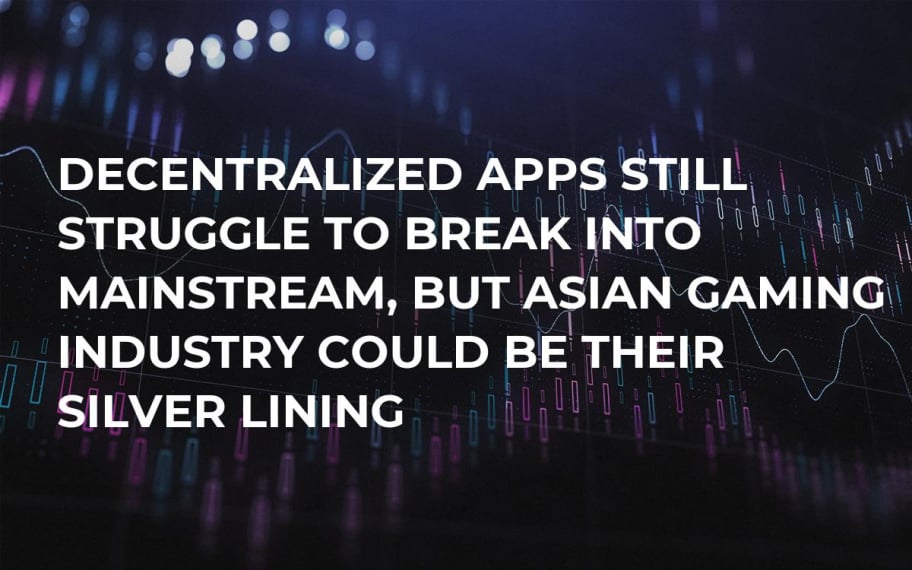 The total crypto market cap is above $200 bln and talented developers are fleeing Silicon Valley to start their own Blockchain-based startups, but the industry still hasn’t really experienced mainstream adoption. TechCrunch has recently run a story on how the Asian gaming market could change that.

The aforementioned report centers around a startup called CryptoKitties, which is one of the first decentralized gaming applications. So far, the game saw a lukewarm reception– CyptoKitties barely has 400 daily active users, which is embarrassingly low compared to other gaming apps.

During an interview with TechCrunch, Benny Giang explains that they are currently trying to expand into the Asian market by using the same strategy as Uber. Giang is certain that China, Japan and other countries in that region could be a boon for decentralized apps (Dapps) that struggle to break into the mainstream due to their big emphasis on the Blockchain and more advanced regulatory policies. He thinks that CryptoKitties will be able to win over Asia because of strategic partnerships and its culturally friendly design.

Dapps are marketed as the future of the Internet by their developers, but they have little to no users due to relatively high development costs and awkward UI. While the industry of decentralized money is booming, we have to wait and see whether decentralized apps will be as successful in the future. Exploring the untapped gaming niche in Asia could be the first step to popularize such applications.