Yuri Molchan
According to 8BTC, major Chinese bank CCB has opened registration for wallets for DCEP – digital centralized analogue of yuan - via its mobile app 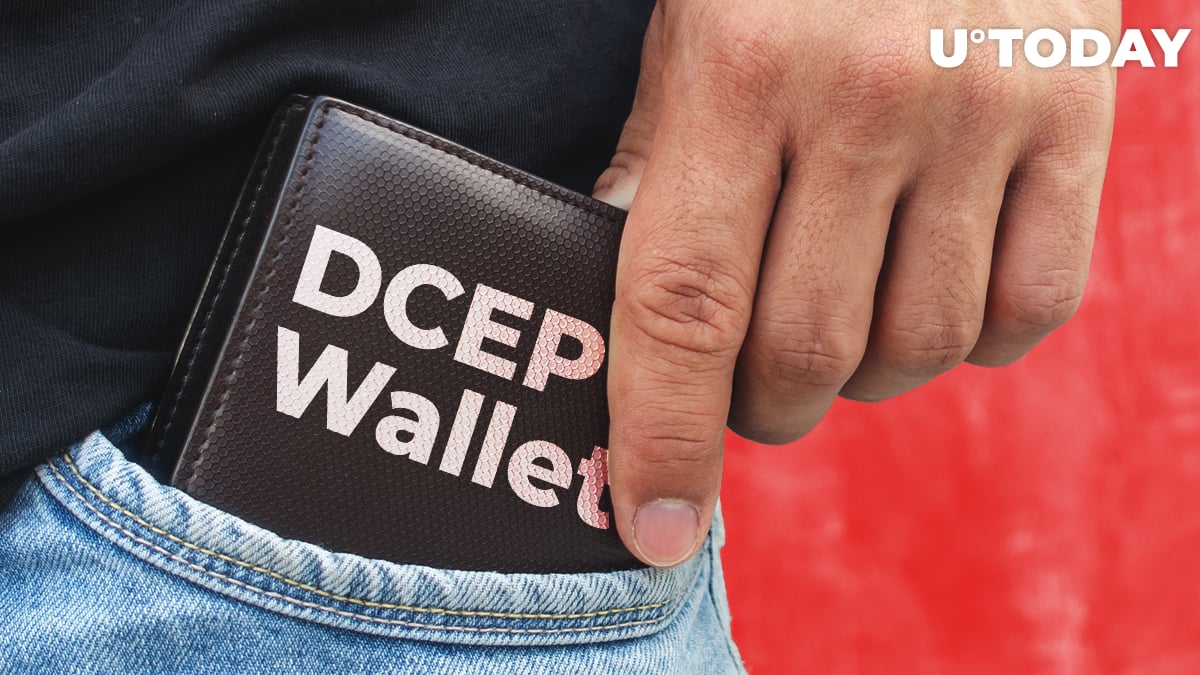 8BTC has reported that China Construction Bank (CCB) now allows its customers to register wallets for using DCEP (digital currency electronic payment) – an official title of digital yuan developed by the Central Bank of China, formerly referred to as ‘China Coin’ by the media.

The tweet from 8btc says that from now on any customer of the bank can download the CCB mobile app and file an application for a DCEP wallet (referred to as digital RMB) wallet.

To do that, you have to have to make a “digital currency” search request. Customers can use the wallet to top their bank cards, conduct payments via QR codes and wire transactions.

Related
Crypto Whales Transfer $96.3 Mln In Bitcoin While BTC Transaction Size Is 30.8% Up

Around two weeks ago, the Chinese Ministry of Commerce rep stated that DCEP tests would be rolled out in major cities located in the best-developed areas of the country. Among those are Hong Kong, Beijing, Macau, etc.

If the poorer regions of China are able to meet the necessary conditions, added the Ministry rep, they can also join testing the Chinese CBDC (an abbreviation for a central bank digital currency).

The ministry intends to finish trials by the end of the year.

Fears of US losing “crypto race” to China

Previously, several crypto influencers, such as Anthony Pompliano and Ripple’s General Council Stuart Alderoty stated that unless the US launches digital USD soon, it runs a risk of losing “the cold war” to do with financial technologies to China.

During one of his CNBC interviews, Anthony Pompliano said that US may lose its technological leadership (which it acquired with the emergence of the Internet) to China if it fails to respond to DCEP with a digital dollar as quickly as possible.