Crypto Whales Transfer $96.3 Mln In Bitcoin While BTC Transaction Size Is 30.8% Up

Yuri Molchan
Bitcoin whales have wired almost $100 mln worth of Bitcoin between OKEx and anonymous wallets, while Glassnode noted new highs in BTC fundamentas in the last 24 hours 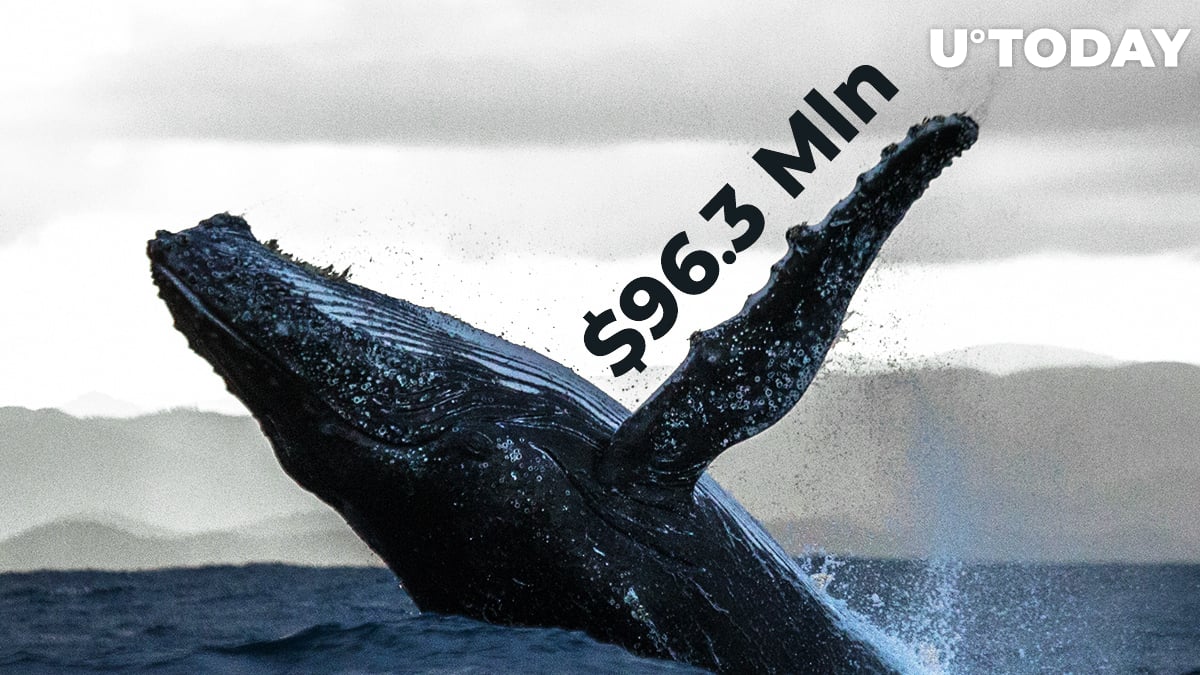 Whale Alert has noticed and brought to the public eye two major transactions that took place over the past twenty-four hours, carrying approximately $96,300,000 worth of Bitcoin.

In the meantime, Glassnode analytics supplier announced that certain on-chain fundamentals regarding Bitcoin transactions have seen a major increase in the past 24 hours too.

The first transfer was made from an account on the OKEx exchange to an anonymous wallet, the second one and the larger one was sent from an address with an unregistered owner to OKEx about two hours after that.

The anonymous addresses involved in the transactions belong to two different whales.

Related
How Bitcoin Miner Holdings Hitting $20b Could Affect the Market

Glassnode analytics provider has reported that over the past twenty-four hours two metrics to do with Bitcoin transactions have seen a major rise.

The second high that has been reached over the same period is to do with BTC mean transaction size. It is now 30.8 percent up and totals 659.812 compared to 504.561 prior to that.