Yuri Molchan
CZ Binance joked that he feels privileged to have his Twitter page hacked with the likes of Bill Gates and Barack Obama, explained why this hack could be good for Bitcoin 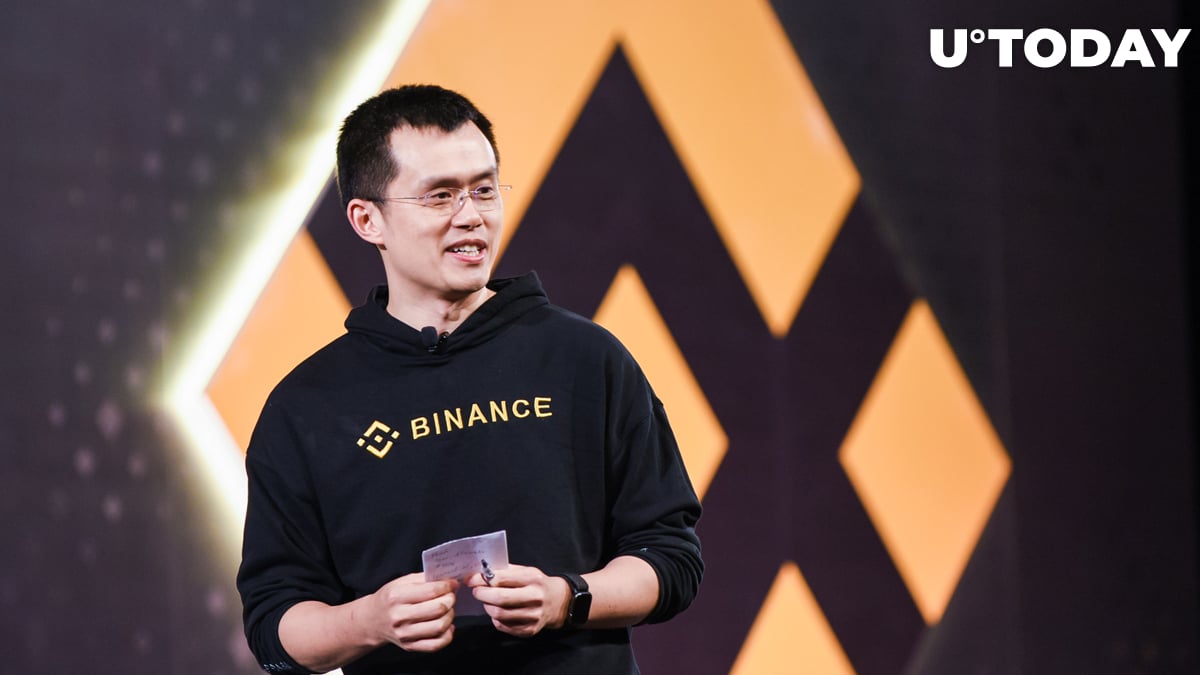 The head of Binance, CZ—whose Twitter account was hijacked along with a bunch of other high-profile pages—is now back on Twitter and has shared a few thoughts on what happened.

Offering some food for thought to the crypto community, CZ explains why the Twitter hack and the massive-scale Bitcoin scam that followed could have a positive aftermath for BTC and its potential holders in the future.

CZ pointed out that what has happened can be classified as a "Twitter hack" but not a "Bitcoin hack" or "Bitcoin scam," as many prefer to call the recent attack against numerous verified Twitter accounts belonging to top-level entrepreneurs, politicians, and celebrities.

Related
Twitter Hack Would Not Have Happened If Crypto Wasn’t Legal: Josh Barro

Twitter got hacked because of a more active crypto community

Changpeng Zhao pointed out that the majority of social media platforms unwittingly allow scammers to coax crypto out of users on Facebook, YouTube, and elsewhere.

However, Twitter has a more active crypto community. This is why Jack Dorsey’s platform was chosen for this attack.

According to CZ, most online platforms have issues with security; Twitter is not alone in this. CZ noted Google as the one with the strongest protection against scammers.

"This hack is net positive for crypto"

Finally, the Binance chief assumed that the incident is a "net positive" for crypto. Twitter has massively spread awareness of Bitcoin throughout society, including, perhaps, no-coiners and those who previously did not know what BTC was.

CZ highlighted the fact that the Twitter accounts of the most powerful and popular people in the world were spreading messages about Bitcoin, even though it was a scam, thus launching a massive marketing campaign for BTC.

"It is, regardless, a massive 'advertising' campaign for #bitcoin. How often do you get all these famous accounts tweeting about crypto?"

Related
“I Don't Owe Anybody Anything” - Exclusive Interview with CZ on Binance, CoinMarketCap, and Difficult Life Challenges

CZ "feels privileged" by the hack

Finally, the Binance CEO jokingly remarked that he was honored to have his page hacked along with Elon Musk, Bill Gates and Barack Obama.

As a reminder, the accounts of Binance, Coinbase, Ripple, CoinDesk, and others from the crypto sphere were also hijacked by the hackers.