Yuri Molchan
Changpeng Zhao surprises crypto Twitter by announcing the launch of a Binance mining pool, emphasizing that this is no April Fool’s joke 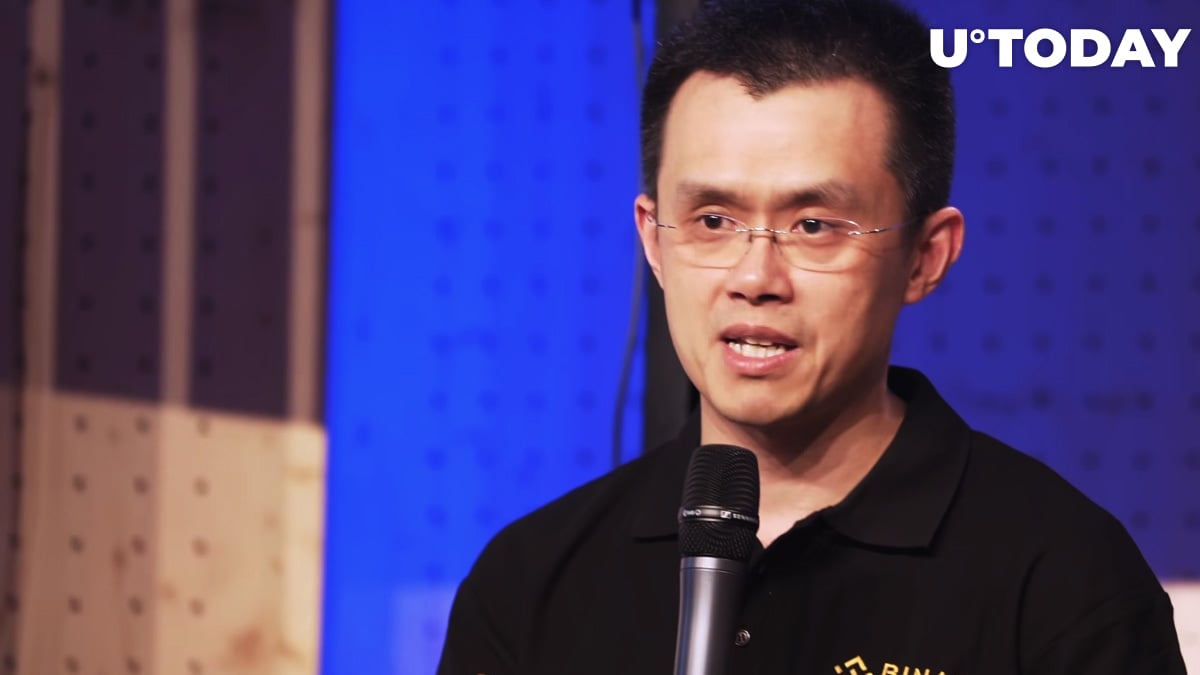 While April Fool’s Day continues and some keep tweeting their jokes, the head of Binance, Changpeng Zhao, wider known as CZ, posted an announcement, saying that Binance is about to launch its own Bitcoin mining pool.

In an earlier tweet, CZ posted a photo that was taken during the Binance Mining Pool live stream for Chinese speaking users.

Yes, there is a #BinanceMiningPool coming soon. ?

A new addition to our suite of #BinanceFinance products we offer including: Staking, Earn, Savings and Loans.#useBNB https://t.co/hYa48hynX4

Related
Binance to Launch Crypto Exchange in South Korea with Four Coins. Is XRP on the List?

He also mentioned that since there are so many projects developing in the Binance ecosphere right now that it is hard to keep track of all of them.

CZ specified that this announcement was not an April Fool’s joke.

Not a April fools joke.

In response, he got several people telling him that on the day when everybody treats all news with mistrust the idea of announcing a new important project was not the best one.

“We don't choose. It just happens to be ready on this day, and we move forward to the next step, the livestream. Lol”